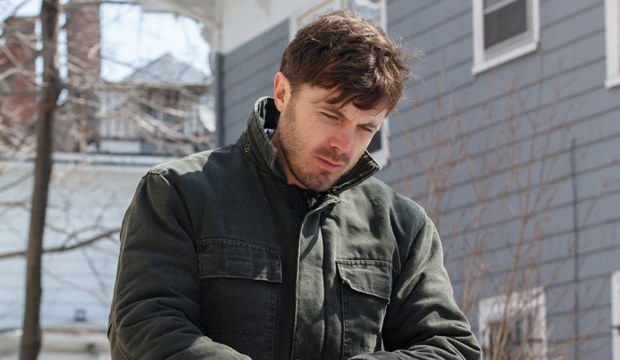 As predicted by 14 of our 30 movie Experts, Casey Affleck (“Manchester by the Sea”) squeaked out a Best Actor victory over frontrunner Denzel Washington (“Fences”) at Sunday’s Academy Awards. He plays Lee Chandler, a Massachusetts handyman who has to reckon with a tragedy from his past in order to take care of his teenage nephew. For this performance Affleck won Critics’ Choice, Golden Globe and BAFTA Awards. He was also honored by the National Society of Film Critics and the New York Film Critics Circle. This was Affleck’s second Oscar nomination following a supporting bid for “The Assassination of Jesse James by the Coward Robert Ford” (2007).

Washington was nominated for playing Troy Maxson, an overbearing husband and father wrestling with personal demons. For this performance, Washington won the SAG Award, and when he played the role on stage in 2010 he also won a Tony. Counting his nomination for Best Picture as a producer of the film, he has been nominated for eight Oscars, winning twice: Best Supporting Actor for “Glory” (1989) and Best Actor for “Training Day” (2001).

Much further behind were Ryan Gosling (“La La Land”) with 50/1 odds, Andrew Garfield (“Hacksaw Ridge”) with 66/1 odds, and Viggo Mortensen (“Captain Fantastic”) with 80/1 odds. Gosling is a past Best Actor nominee for “Half Nelson” (2006), and Mortensen is a past nominee for “Eastern Promises” (2007). Garfield was the only first-time nominee in this category.

However, according to our overall combined odds featuring the predictions of all Experts, Editors, Top 24 Users (those who did the best at their winner picks last year), All-Star Top 24 (who got the best predictions scores when you combine the last two years’ results), and All Users, the predictions were quite different. The favored pick of over 5,000 people was Affleck with 10/9 odds over Washington with 6/5 odds. Gosling followed with 25/1 odds, and then Garfield at 66/1 and Mortensen at 80/1.