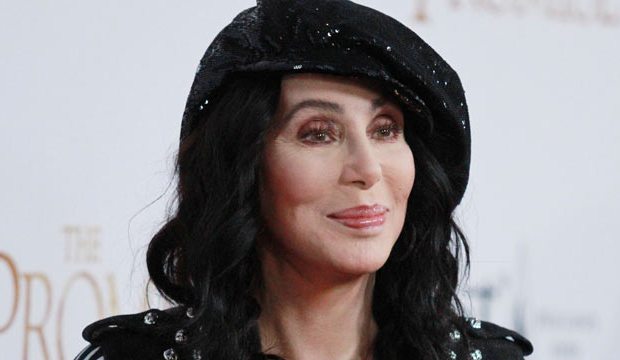 Cher is just a Tony Award away from completing the EGOT and that could come her way now that  a musical based on her life has been confirmed for a Broadway run next fall.This one-named diva won an Oscar in 1988 for “Moonstruck,” a Grammy in 2000 for the dance hit “Believe” and an Emmy in 2003 for her variety special “Cher: The Farewell Tour.”

“The Cher Show” will get a lab presentation in October, prior to its debut next spring in Chicago. After that out-of-town tryout it is set to play on Broadway at the Neil Simon Theater, which would make it eligible for the Tonys. The book is by Tony nominee Rick Elice (“Jersey Boys”) while Jason Moore, who helmed the Tony-winning musical “Avenue Q,” is directing. Cher is producing the show with Jeffrey Seller of “Hamilton” fame and his producing partner Flody Suarez, a one-time NBC exec.

As a producer, Cher would share in a win for Best Musical. That is how EGOT champ Whoopi Goldberg got her Tony back in 2002 when she was part of the team that brought “Thoroughly Modern Millie” to Broadway.

While the songs will be drawn from Cher’s greatest hits, she won’t be playing herself. Rather three different actresses will get a chance to show us Cher at different stages of her life. At a recent reading of the musical, Jillian Mueller, Lena Hall and Lesli Margherita were “Babe,” “Lady” and “Star” respectively.