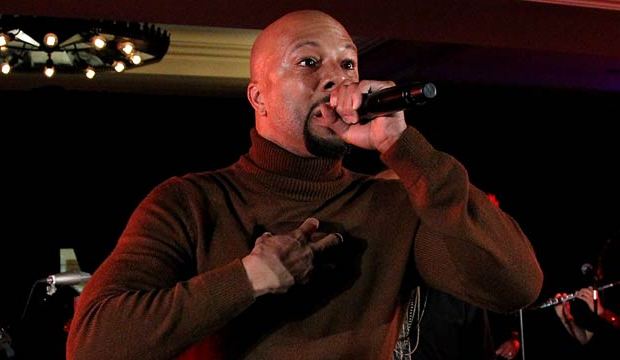 Common won the prize for Best Music and Lyrics at the Creative Arts Emmys on Saturday, Sept. 9 for his song “Letter to the Free” from “13th.” That means he is just one notch away from EGOT after previous wins at the Oscars and Grammys (still  only needing a Tony Award).

He beat “Hell No” from “Unbreakable Kimmy Schmidt,” “We Tapped That Ass” from “Crazy Ex-Girlfriend,” “Last Christmas” from “Saturday Night Live,” “The Ballad of Claus Jorstad” from “Jimmy Kimmel Live,” and “Jing-a-Ling-a-Ling” from “Duck the Halls: A Mickey Mouse Christmas Special.”

SEECommon (’13th’) on Emmy-nominated song: Documentary is ‘an eye-opener for so many people in America’ [EXCLUSIVE VIDEO]

The tune from Ava DuVernay’s Oscar-nominated documentary was in second place on our racetrack with odds of 2/1, according to our experts, editors, and users. Common won an Oscar and a Grammy for the song “Glory” from DuVernay’s “Selma” (2014). He also won Grammys for Best R&B Song for “Love of My Life (An Ode to Hip-Hop)” in 2003 and Best Rap Performance by a Duo or Group for “Southside” in 2008) He shared this win with Robert Glasper and Karriem Riggins. All three were competing for the first time at the Emmys.

In third place was “We Tapped That Ass” from “Crazy Ex-Girlfriend,” with odds of 11/4. Star and co-creator Rachel Bloom, lyricist Jack Dolgen, and composer/lyricist Adam Schlesinger competed at the Emmys last year for the CW series. Bloom previously competed at the Emmys for “Robot Chicken” (Animated Program in 2015) and for “Crazy Ex’s” main title theme. Schlesinger is an Oscar nominee for “That Thing You Do!” (Original Song in 1996) and an Emmy-winner for the 65th and 66th Tonys (Music & Lyrics in 2012 and 2013).

Close behind in fourth place, with 10/3 odds, was “Last Christmas” from “Saturday Night Live.” It was the third nomination in the category for composer Eli Brueggemann (he previously contended for the NBC sketch comedy series in 2012 and 2014) and the first career bids for lyricist Chance the Rapper and cast member Kenan Thompson. Lyricist Will Stephen has also contended for writing “SNL” in 2016 and 2017.

“The Ballad of Claus Jorstad” from “Jimmy Kimmel Live” came in fifth place with odds of 10/3. Composer/lyricist Gary Greenberg has been nominated six additional times for ABC’s late night talk show (Variety Talk Series in 2013, 2014, 2015, 2016, and 2017; Variety Writing in 2013). This was the first bid for Jonathan Kimmel, the brother of host Jimmy.

In sixth place with odds of 10/3 was “Jing-a-Ling-a-Ling” from “Duck the Halls: A Mickey Mouse Christmas Special.” Composer and lyricist Christopher Willis, also known for his work on “Veep,” competed at the Emmys for the first time. Lyricist Darrick Bachman has three Emmys on his shelf for Best Animated Series (“Star Wars: The Clone Wars” in 2004 and 2005 and “Foster’s Home for Imaginary Friends: Destination Imagination” in 2009) and three additional bids. Paul Rudish also won Emmys for “The Clone Wars” in 2004 and 2005 and has two additional wins for “Mickey Mouse” (Best Short-Form Animated Program in 2013 and 2014). 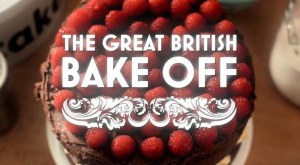 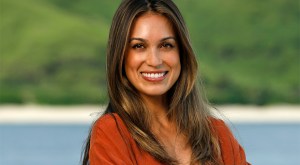 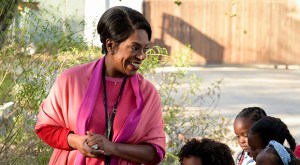 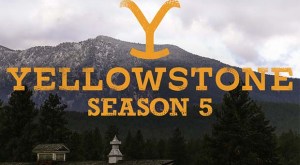 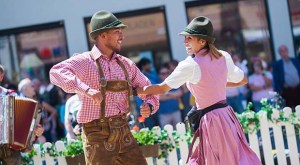 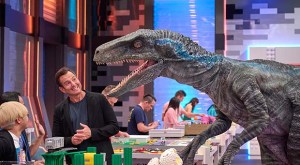 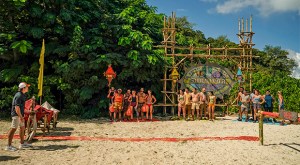 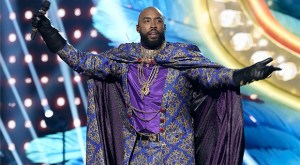 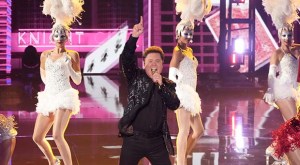 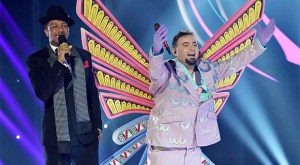 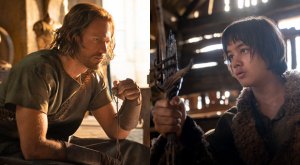