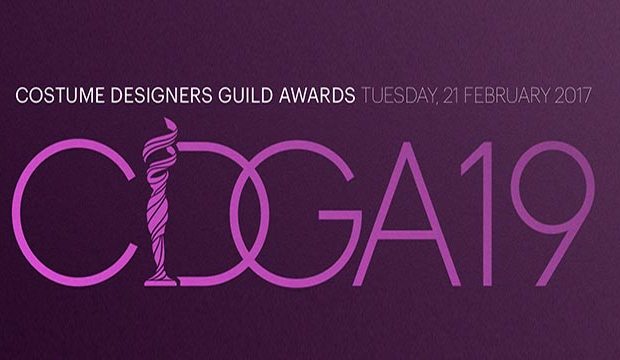 At the 19th annual Costume Designers Guild Awards on February 21,  we are predicting a great night for Michele Clapton with wins for both Best Fantasy Costumes (“Game of Thrones”) and Best Period Costumes (“The Crown”). This would be the second win a row for “Game of Thrones” and third overall in that category. It also won the combined Fantasy/Period award four years ago. This would the first win for freshman series “The Crown.”

“Game of Thrones” is the only one of these nominees that contended at last year’s Emmys, which does not have separate categories for period pieces and fantasy programs. “Game of Thrones” won over four period pieces: “Downton Abbey,” “Outlander,” “The People v. O.J. Simpson” and “Roots.” Despite that quartet all being eligible here as well, none of them reaped bids.

The CDG opted instead again for “Penny Dreadful,” whose costumer Gabriella Pescucci is the only Oscar winner (1993’s “The Age of Innocence”) nominated in the television categories. She contends against Clapton for “The Crown” as well as two other freshman series that also will be eligible at the upcoming Emmys: “Westworld” — which reaped bids for the different designers of its pilot (80/1) and main series (12/1) — and “Stranger Things” (33/1).

Four of the Emmy nominees for Best Contemporary Costumes are in contention for the guild prize too; the CDG substituting a perennial favorite, “House of Cards” (28/1), for the final season of “The Good Wife.” “American Horror Story” won the Emmy and last year’s CDG Award for its “Hotel” season and is the frontrunner here for its “Roanoke” season (1/2).

“American Horror Story: Roanoke” costumer Lou Eyrich is the only CDG past winner nominated in the category and is an seven-time winner as well as the recipient of the Career Achievement Award. “Empire” (10/3) and “Transparent” (16/1) are on their second CDG bids while “Grace and Frankie” (80/1) rounds out the category for its second season, having been snubbed by both the guild and Emmys for its first.

Do you agree with the consensus that “Game of Thrones,” “The Crown” and “American Horror Story” will win CDG Awards? Use the Gold Derby predictions center to log your CDG predictions and make your best guesses for other awards shows like the Oscars and Daytime Emmys. You can also predict reality shows and compare your picks and results with experts and other users from across the world.