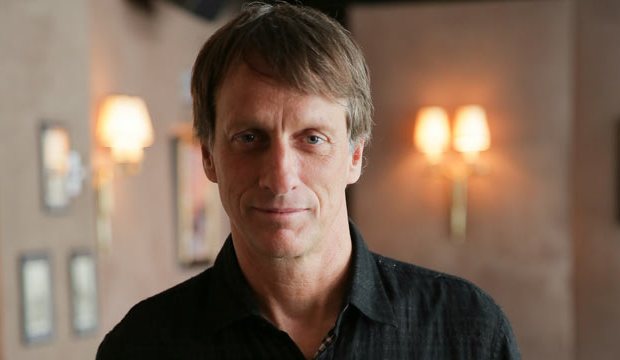 The landmark 25th season of “Dancing with the Stars” is coming up this fall, so we recently made a few cast suggestions for who should compete for the Mirror Ball Trophy. And among the male candidates we put forward, world champion skateboarder Tony Hawk was the most popular with 17% of the vote as of this writing. Do you agree? Check out the complete poll results below.

Hawk would be an intriguing choice who ticks a few of the right boxes for a “DWTS” competitor. He’s a retired athlete with a storied career, like a number of accomplished contestants in years past like football player Emmitt Smith, figure skater Kristi Yamaguchi, and just this past season figure skater Nancy Kerrigan and baseball star David Ross. And like Ross, who was the first baseball player ever to compete on the show, Hawk would break ground as the first representative from his sport on the dance floor.

Not all sports achievements translate well to the dance floor, but part of the appeal of the show is finding great dancers in the unlikeliest places, like race car drivers Helio Castroneves and James Hinchcliffe, Special Olympian Amy Purdy and MMA fighter Paige VanZant.

That said, while Hawk was the most popular among the male celebs we suggested, 41% voted for none of the above. Undoubtedly “DWTS” will have plenty to choose from across the sports, entertainment, and media worlds they usually draw their casts from. Who would you like to see in season 25? Comment below.