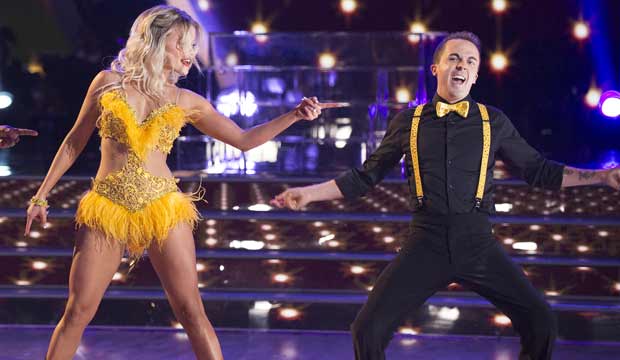 Initially, actor Frankie Muniz wasn’t on many people’s radar as a potential contender to win this season of “Dancing With the Stars.” In fact, I was one of those naysayers who thought he would last only the first few weeks before being eliminated. But since week one Frankie has surprised me and many others with his natural dance ability, charm, and heart. Whether it was making people groove with his cha cha, or being mesmerized by his Argentine tango, or creeped out by his contemporary routine, Frankie has proved that he could be a potential dark horse to win this season.

Here are some other factors that could help Frankie win “Dancing With the Stars”:

Oftentimes the best dancer doesn’t win. Audiences like to rally around contestants who they can see have developed into a dancer over the course of the season. Previous champs like Kelly Monaco and Rashad Jennings proved that it isn’t about how you start but how you finish, and Frankie has displayed that level of improvement these last few weeks towards the finals. Sure, Jordan Fisher and Lindsey Stirling have been great all season long, but Muniz has arguably shown the most growth.

Aside from being great dancers, one trait that has helped past champs like Emmitt Smith, Donald Driver, Kellie Pickler, and Bindi Irwin secure the Mirror Ball Trophy was their endearing and enthusiastic approach to the show. The audience loves to support someone who is passionate and appreciative of their experience on “Dancing With the Stars.” Since week one Frankie has stated numerous times how much he loves the show and dancing. And he has an infectious personality that you can’t help but root for.

Chemistry with His Pro

Another key factor in becoming a Mirror Ball champion is the chemistry with your professional partner. That chemistry helped stars like Drew Lachey, Apolo Anton Ohno, Melissa Rycroft, and Nyle DiMarco seal the deal for their wins. Frankie and his partner Witney Carson‘s chemistry has been on-point since week one. You can tell that they genuinely care about each other, and in Witney’s case is really pushing Frankie to become the best dancer he can be. Furthermore, their partnership has created a number of memorable routines this season like their cha cha in week two and their Argentine tango in week six. 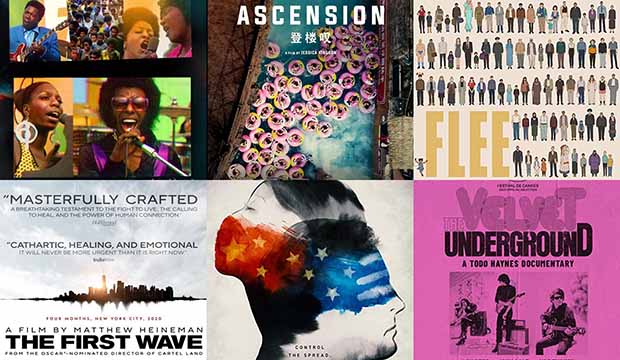