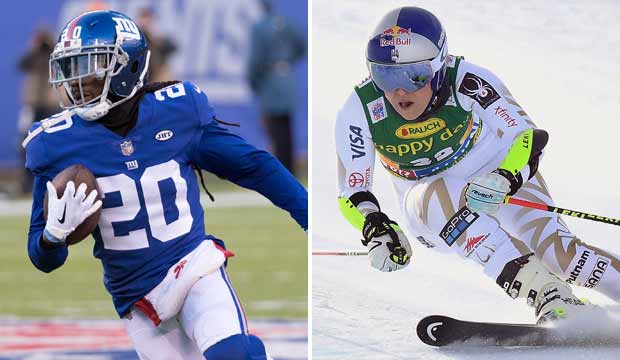 The season 25 finale of “Dancing with the Stars” gave us the announcement we were expecting: Jordan Fisher won the Mirror Ball Trophy. But there was another major announcement that you might have missed if you weren’t paying attention. Host Tom Bergeron revealed that the spring season of “DWTS” would be abbreviated and feature only athletes. What do you think of that idea? Scroll down to vote in our poll at the bottom of this post.

Bergeron announced that the new season would last only four weeks — perhaps to make room for the return of “American Idol” on the spring schedule — but according to ABC it will nevertheless feature 10 contestants. And though an all-athlete edition is certainly a new twist, sports figures are no strangers to the ballroom and no strangers to the Mirror Ball Trophy. The athleticism required for competitive sports has been proven to translate well to the dance floor.

Are you looking forward to the new season of “Dancing with the Stars”? What sports celebs do you think should enter the ballroom?