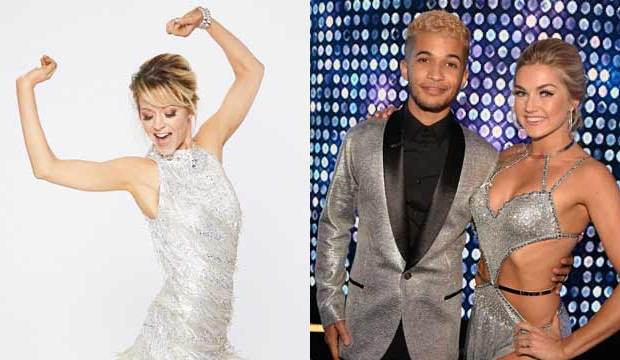 “Dancing with the Stars” is rapidly advancing towards the end of season 25. Eight contestants went into last Monday night’s “Halloween Night” show, but only six came out after Nikki Bella and Vanessa Lachey were both sent home in a shocking double-elimination. The celebs all had to learn two dances on Halloween, and they have to learn two more dances for the next show on November 6: one regular routine in a previously unlearned dance style, and one trio routine in which the celebs and their pros will be joined by a special guest partner. Scroll down for the complete list of dances and song selections.

“Halloween Night” flipped the usual leaderboard standings. Frontrunners Jordan Fisher and Lindsey Stirling along with Terrell Owens were the lowest scorers after a team dance that received harsh criticism from the judges. Frankie Muniz finished on top, followed by Drew Scott and Victoria Arlen. So it seems as though anything is possible, especially when you consider the question of Stirling’s injury. The violinist hurt her rib while rehearsing for “Movie Night.” That injury worsened over the course of the week, and she visibly struggled through her “Halloween Night” routines. It remains to be seen if she will be recovered by the next live show, but Stirling unluckily drew a samba for her first dance; that’s one of the most difficult styles for celebs to master, even when they’re healthy.

What do you think will happen in the next round of competition, and who will be eliminated next? Check out the full list of individual dances below.

And the trio dances are as follows:

Carrie Ann Inaba 'cried' over Tom Bergeron's and Erin Andrews' 'Dancing with the Stars' firings: 'My…