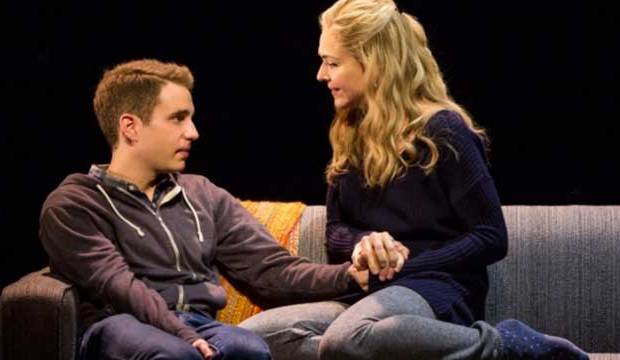 This musical about a high school student who gets caught in a web of lies is packing them in at the Music Box, one of the smallest theaters on the rialto. Last week, it played to SRO crowds and cracked the $1.7 million mark. Its total takings now top $40 million and counting. And with a small cast and minimal sets, the operating costs are low in relation to many Broadway musicals, ensuring a steady flow of profits to producers.

Besides Best Musical, “Dear Evan Hansen” also claimed two acting awards: lead Ben Platt and featured actress Rachel Bay Jones. Recent Oscar winners Benj Pasek and Justin Paul (“La La Land”) won their first Tony for their spellbinding score. The pair had contended several seasons back for their musicalization of the film classic “A Christmas Story.” The tuner also picked up the prizes for book and, in an upset, orchestrations over “Hello, Dolly!”