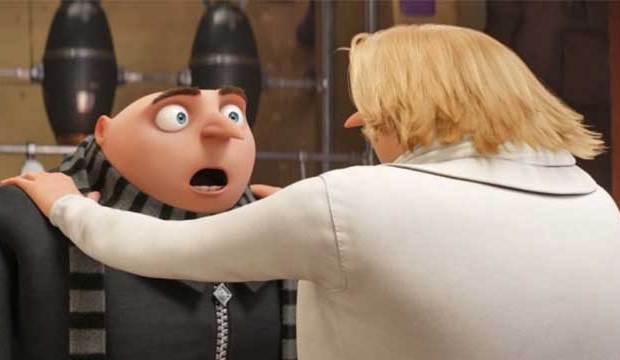 Despite middling reviews, “Despicable Me 3” opened this weekend to a jaw-dropping $85 million. That is sure to catch the attention of Oscar voters. Earlier this year, the academy decided that the entire membership can now take part in the nomination stage of the Best Animated Feature race. That is a big shift from restricting voting to just a committee comprised of members of the Short Films and Feature Animation Branch and selected craftspeople from the other branches.

With all 7,400 voting members (including the record 774 invited last week) able to weigh in on the five films that contend for this top toon Oscar, it is expected that more populist fare, such as Universal’s “Despicable Me 3,” will prevail over niche entries. Indeed, the academy has done away with required attendance at screenings and will allow voters to consider contenders on screeners, as it does with live-action films.

And it has changed the way that the Animated Feature nominees will be determined. Until now, committee members scored film from 6 (poor) to 10 (excellent). Only those with an average rating of at least 7.5 remained as contenders. If only one film merited such a score, it was to receive a special award; otherwise, the five highest ranked above 7.5 would be the nominees.

That scoring system is being replace by the preferential ballot that has been used to determine the contenders in acting, directing, writing and the craft categories (except makeup/hairstyling and visual effects) for decades. This system requires members to rank their top five choices and a multi-step system of counting winnows the various contenders down to the final nominees.

Dish movies with Hollywood insiders in our notorious forums