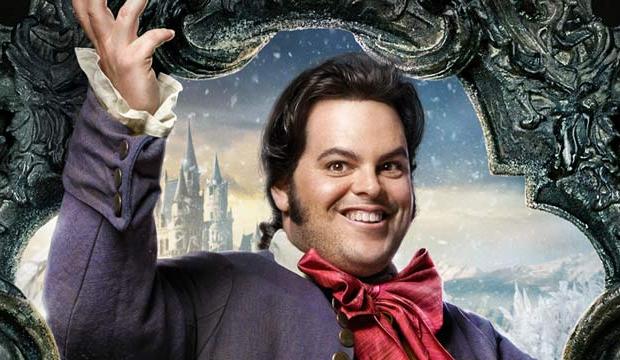 The new live-action version of “Beauty and the Beast” won’t play in Malaysia after Walt Disney Studios refused to edit out a three-second shot in which two men are seen dancing. The film’s director, Oscar winner Bill Condon (“Gods and Monsters”) has referred to this sequence as “an exclusively gay moment in a Disney movie.”

Rather than bow to demands of the Film Censorship Board of Malaysia, which forbids any hint of homosexuality in movies, the Mouse House has decided to forego this market of 31 million people. While Malaysia movie-goers don’t add a lot to the bottom line of Hollywood films, Disney did get a break from the Russian censors, who agreed to let “Beauty and the Beast” be released in that country of 145 million with a rating that requires those under 16 to be accompanied by someone over 16.

This tale as old as time is the story of Belle (Emma Watson) and her two would-be suitors, the Beast (Dan Stevens) and Gaston (Luke Evans).  Gaston’s best pal is LeFou who, according to Condon,  is “somebody who on one day wants to be Gaston and on another day wants to kiss Gaston.” To that end, he promises a payoff that will resolve this subplot in a surprising way.

LeFou is played by Josh Gad, a Tony nominee for “The Book of Mormon.” He voiced Olaf the snowman in the Disney animated feature “Frozen.” Here, he is seen on screen and steals every scene in which he appears. Indeed, the director praised the actor to Attitude magazine thus: “Josh makes something really subtle and delicious out of it.”

From A Surprise Emmy To Another Surprise Oscar? Olivia Colman Is Rising In Our Odds.

Will ‘The Many Saints Of Newark’ Stage A Box Office Shakedown Or Swim With The Fishes?

When Beck Beat Beyonce: Grammys Flashback To The Notorious Album Of The Year Upset.
Must Read
Show Articles