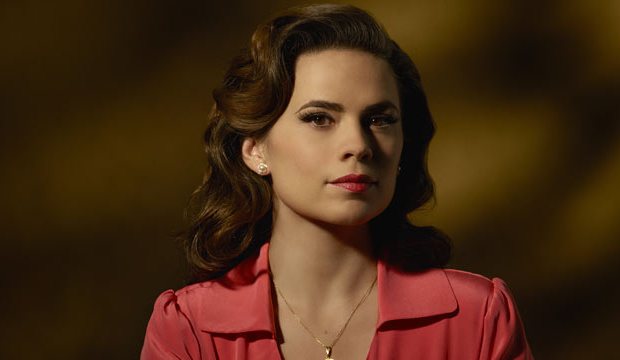 Hayley Atwell may be your choice to take on the title role in “Doctor Who” but she has resoundingly rejected the notion. During a recent appearance at the Heroes and Villains Fanfest in London, the actress batted awa the suggestion that she replace Peter Capaldi as the titular Time Lord. She declared, “I don’t want to play it.” As she explained, “It’s just not my thing, but I really respect it.”

As for who Atwell thought should take on the iconic role, she agreed with 16% of our readers. “I’m a big fan of Phoebe Waller-Bridge, though. She plays the lead in ‘Fleabag.” Atwell is certainly up on the rumor mill as she noted, “There were talks of her being the next Doctor, and she’s so funny and eccentric and unique; she’d be great.” Indeed, she concluded, “I can’t really see anyone other than her playing it.”

‘Doctor Who’ season finale recap: ‘The Doctor Falls,’ but he also finds himself — literally