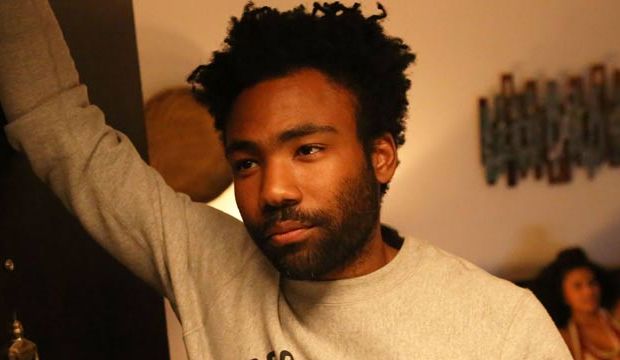 With less than a week to go before the 2017 Primetime Emmy telecast this Sunday, September 17, Donald Glover (“Atlanta”) maintains his lead in the race for Best Comedy Actor. As of this writing he gets leading odds of 2/3, based on the combined predictions of thousands of users. That translates to a 60% chance of victory, which means it’s not a sure thing, and we didn’t get much guidance from the Creative Arts Emmys on September 9 and 10. (Check out the full list of Creative Arts winners here.)

While the Creative Arts Emmys over the weekend may affect the momentum in a variety of races going into next weekend, only two of this year’s Comedy Actor nominees are from shows that won Creative Arts Awards. And neither of those victories — “Master of None” for Best Picture Editing (Single-Camera Comedy) and “Shameless” for Best Stunt Coordination (Comedy/Variety) — give us much sense of what the academy actors branch will do. So if there’s an upset to be found, who might it come from?

The likeliest seems to be Jeffrey Tambor (“Transparent”), who ranks second with 11/2 odds (15% chance of winning), and for good reason: he has won for the last two years in a row. But maybe the Creative Arts Awards really are telling in this case. “Transparent” won three Creative Arts prizes in 2015, and then one in 2016, but it didn’t win any in 2017, which may indicate waning support across multiple branches of the TV academy.

The next three nominees are bunched closely together in our odds: Anthony Anderson (“Black-ish”) with 10/1 odds (9% chance), William H. Macy (“Shameless”) with 12/1 odds (8% chance), and Aziz Ansari (“Master of None”) with 18/1 odds (5% chance). Rounding out the category is Zach Galifianakis (“Baskets”), who trails with 40/1 odds (2% chance of winning), but we can’t count him out either as his on-screen mother Louie Anderson won Best Comedy Supporting Actor last year and could do it again.