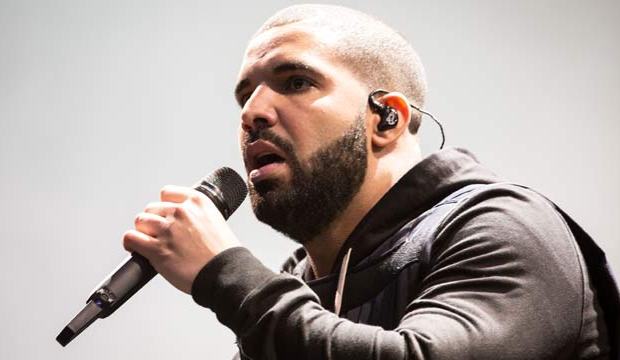 The Associated Press reports that Drake has not entered any of his own music for Grammy consideration at this year’s awards. That includes his 2017 album “More Life” and any of his songs as a lead artist. This comes a year after Frank Ocean protested the Grammys by refusing to submit his critically acclaimed 2016 album “Blonde” for consideration. Is Drake also staging a protest?

Drake was critical of the Grammys after this year’s awards. He was nominated for Album of the Year for “Views” and he won two awards for “Hotline Bling” — Best Rap/Sung Performance and Best Rap Song — but he said afterwards, “I don’t even want them … Even though ‘Hotline Bling’ is not a rap song, the only category they can manage to fit me in is a rap category … Maybe because I’ve rapped in the past or because I’m black, I can’t figure out why.”

Ocean was similarly disillusioned with the Grammys last year. He explained to the New York Times about his decision to stay out of the race, “I think the infrastructure of the awarding system and the nomination system and screening system is dated. I’d rather this be my Colin Kaepernick moment for the Grammys than sit there in the audience.”

This is certainly a bold move by Drake, who has won three Grammys out of 35 total nominations, and who could have racked up several more nominations and wins thanks to the critical and commercial success of “More Life,” but there has been more and more frustration brewing over the Grammys, particularly over how it treats artists of color. When Adele won Album of the Year this past year for “25,” even she thought it should have gone to Beyonce.

How do you think Drake’s absence will affect the Grammys this year? And will we start to see more musicians taking a knee at the recording academy’s marquee event? “More Life” has been taken out of our Grammy predictions center, so make sure to make or update your predictions accordingly.