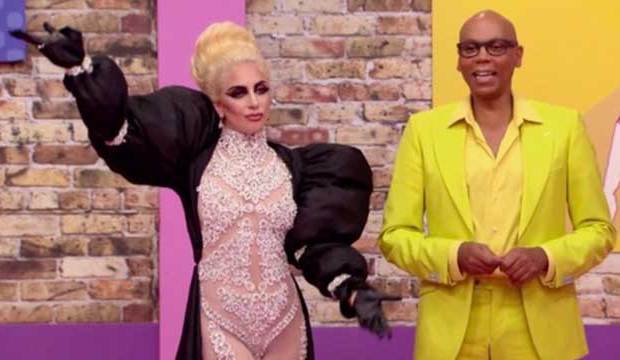 It took years for “RuPaul’s Drag Race” to catch on with Emmy voters. The series sets out to honor “America’s next drag superstar” among a group of ambitious drag queen contestants, but in its first seven seasons it earned just one nomination: for its makeup in 2015. Then in 2016 it earned a bid for its costumes and a surprise nom for RuPaul Charles as Best Reality Host — and Charles won in an upset. This year the show exploded in its ninth season — the first season on VH1 after moving from the Logo network. It’s up for eight awards, including its first for Best Reality-Competition Program, and now our Emmy Experts think it will win.

This is the 15th year for the Best Reality-Competition Program category, but in that time only three shows have ever won: “The Amazing Race” 10 times, “The Voice” three times (including the last tw0 in a row), and “Top Chef” once. So it would be impressive for RuPaul and company to push past those competitors on their first try, but its eight nominations — seven for the show itself and one for its “Untucked” YouTube series as Best Unstructured Reality Program — indicates broad support from the TV academy. Perhaps getting nominated was always the hardest part and now it will saunter off with the prize with no difficulty at all.

However, Debra Birnbaum (Variety) and Matt Roush (TV Guide Magazine) predict “The Voice” will maintain its momentum by winning for the third year in a row and for the fourth time overall. In all the NBC singing competition has won six Emmys, and with another eight nominations this year — nine when you count its “Behind The Voice” YouTube series, up for Best Short Form Variety Series — it appears as strong as ever.

Kerr Lordygan (Rotten Tomatoes) is the only Expert currently predicting that “The Amazing Race” will resume its winning streak. With 15 total victories, the CBS globetrotting series is tied with “Dancing with the Stars” as the most awarded reality-competition in Emmy history. It won the first seven in a row (2003-2009). It lost to “Top Chef” in 2010 but then won two more times (2011-2012), and after the 2013 victory by “The Voice” it still came back to win again in 2014. So even when “The Amazing Race” is down, it’s never out.

Which of our Experts is right? Or are they underestimating the remaining nominees: “Top Chef,” “Project Runway,” and “American Ninja Warrior”?