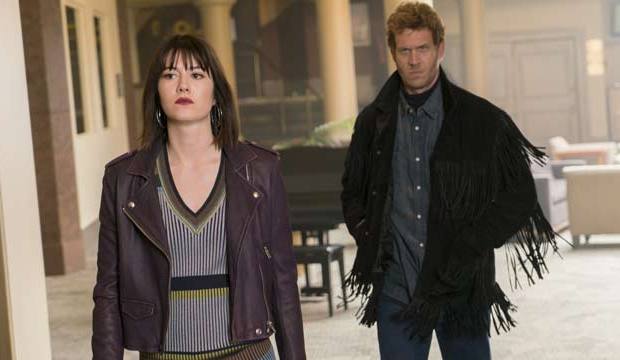 According to the combined Emmy predictions of everyone making their picks at Gold Derby, FX’s star-studded anthology “Feud: Bette and Joan” is the frontrunner for Best Limited Series, but it’s not an open-and-shut case. This could be one of the year’s closest races, with several users also backing HBO’s crime drama “The Night Of” and Monterey mystery “Big Little Lies” as well. But as of this writing one of our top pundits is predicting an upset victory for another FX anthology, “Fargo.”

Perfectly Weird was the highest scoring user forecasting the Emmy nominations in 2016, which won him a spot in our Top 24 Users league, made up of the two dozen best users from last year. So it would be a good idea to take his predictions into account.

But would a victory by “Fargo” really be such an upset? The series is based in the world of the Coen Brothers’ 1996 film of the same name, and its first season won Best Limited Series in 2014. But no anthology series has yet won this award twice since anthologies came back into fashion in recent years. However, “Fargo” followed its 2014 victory with another nomination in 2016, so we mustn’t count it out as we already know this is a winning formula for Emmy voters.

Do you agree with our top user that we’re underestimating “Fargo” across the board?