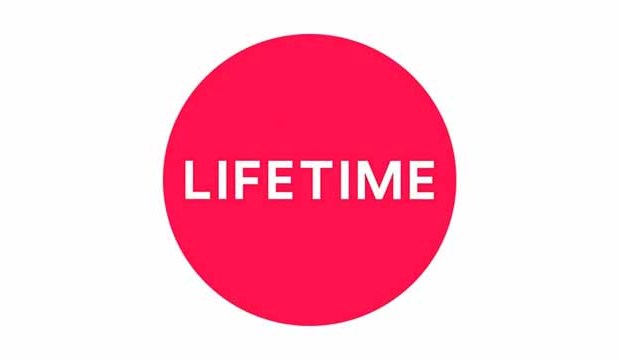 Below, the list of Lifetime lead and supporting submissions for their drama series and telefilms. Please note that the Lifetime Emmy FYC mailer indicates that Oscar winner Viola Davis is a lead actress for “Custody,” but her actual ballot placement will be in supporting. More names might be added by the network before final Emmy paperwork deadlines. Also note that performers not included on this list may well be submitted by their personal reps.

Will Viola Davis win an Oscar and Emmy in the same year?

Geoffrey's big, black coat? Victoria's white sweater dress? What were your favorite moments from the…

What was the BEST 'Project Runway' look of season 18? Fans say it was by a designer who didn't make the…

'Project Runway' finale odds: Geoffrey Mac is predicted to make history, but who's his biggest…

'Project Runway' fans are still rooting for Geoffrey Mac to win, but Nancy Volpe-Beringer is picking up…

'Project Runway' fans have spoken: The absolute WORST look of the season was ... [POLL RESULTS]

'Project Runway' video recap: An eco theme no-go, too many purses and where was Geoffrey's big, black…

'Project Runway' cliffhanger: Should judges cruelly eliminate one more designer or let them all show…