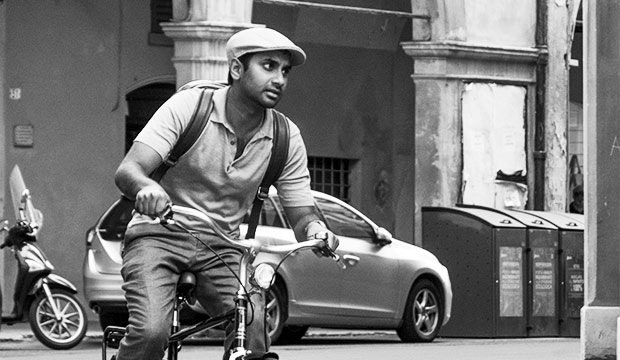 There are 126 episodes from 71 series on the Emmy Awards nominating ballot for Best Comedy Single-Camera Editing this year. There were 121 episodes from 64 series last year and the nominees were:

Occupying two out of three nomination slots for the first time in Best Half-Hour Editing at the industry-voted American Cinema Editors’ Eddie Awards and winning for the second non-consecutive year, “Veep” seems to be more popular among editors than ever, although it has never won the relevant Emmy. It helps their nomination chances that they submitted only two episodes this year instead of three, so support will be consolidated. Submitting two was not enough for “black-ish” last year and they have submitted only one episode this time.

“Crazy Ex-Girlfriend” became the seventh series to be nominated for its pilot and the fifth to win in the 14-year history of this category. Catherine Haight contends this year with the “I Love Dick” pilot, having been nominated two years ago for the pilot of “Transparent,” another Amazon dramedy starring Kathryn Hahn from director/executive producer Jill Soloway. “Fleabag” is another contender with a series premiere in contention, fresh off a BAFTA nomination for it in Best Editing. “Fleabag” was the first comedy nominated there since “The Thick of It” four years ago, as the four-slot category also considers dramas, limited series and movies. Stuart Bass contends for the debut episode of “A Series of Unfortunate Events,” having won previously for the pilot of “Pushing Daisies,” another hour-long dramedy from director/executive producer Barry Sonnenfeld. The other editor of “A Series of Unfortunate Events” is Skip MacDonald, who has won an Emmy from seven nominations and three Eddies from nine nominations for his work on “Better Call Saul,” “Fargo” and “Breaking Bad” this decade. The “Atlanta” pilot (“The Big Bang”) faces internal competition from the episode that received a Directors Guild of America Award nomination (“B.A.N.”) and the episode that received a Writers Guild of America Award nomination (“Streets on Lock”); those two are on the Emmy ballots for Best Comedy Directing and Writing without the pilot.

“A Series of Unfortunate Events” season 1
“A Bad Beginning: Part One” (Stuart Bass)
“A Wide Window: Part One” (Skip MacDonald)

The geeks shall inherit the Emmys: Why 'Silicon Valley' could be a sleeping tech giant at this year's…

WGA Awards predictions: 'The Marvelous Mrs. Maisel' will make it 2 in a row for comedy series

Time's almost up to vote for the Gold Derby TV Decade Awards: Halloween is your last day