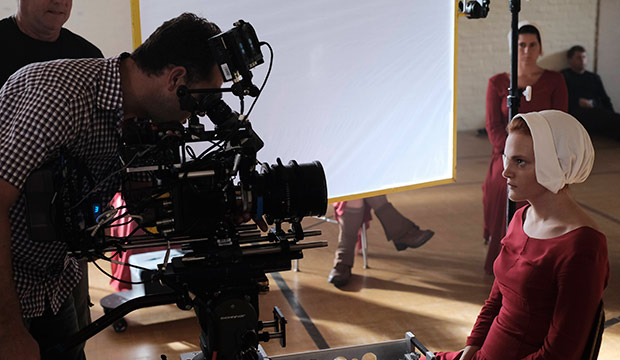 Past or present Best Drama Series nominees were nominated exclusively in this category’s predecessor from 2013 to 2015. This is unusual because unlike in most other fields that determine nominees by simple popular votes, cinematography nominees are ultimately determined by a panel that screens clips from submitted episodes — a specified six continuous minutes each, for this category. However, the panel only screens clips from episodes that did reasonably well in a preliminary popular vote.

This allows for the greater possibility of nominations for fringe contenders with exceptional submissions. The American Society of Cinematographers Awards should give some indication as to what these fringe contenders might be. Being an industry organization that shares members with the cinematographers’ branch of the Television Academy, the ASC and Emmys have nominated many of the same dramas for their cinematography.

In recent years, both groups have nominated “Boardwalk Empire,” “Downton Abbey,” “Game of Thrones,” “Gotham,” “House of Cards,” “Mad Men” and “The Man in the High Castle.” With the exception of “Bates Motel,” the dramas that the Emmys have nominated in recent years that the ASC has snubbed have been Best Drama Series nominees: “Breaking Bad,” “The Good Wife,” “Homeland” and “True Detective.” The dramas that the ASC has nominated that the Emmys have snubbed have also been ignored in the Emmys’ major categories: “Blindspot,” “Manhattan,” “Marco Polo,” “Outlander,” “Penny Dreadful,” “12 Monkeys,” “Underground” and “Vikings.”