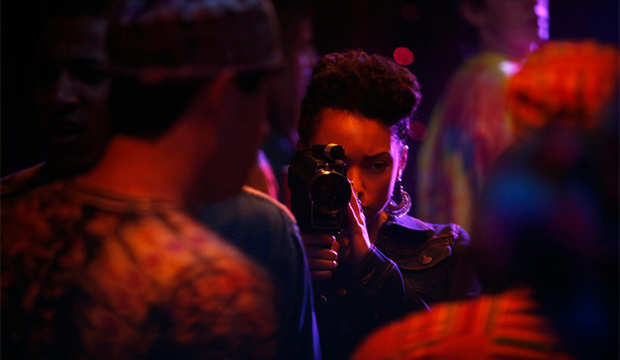 Best Half-Hour Single-Camera Cinematography is a new category at the Emmys this year. Half-hours have seldom been nominated when competing opposite hour-long programs. The last were “Everybody Hates Chris” in 2006 and “Doogie Howser, M.D.” in 1992. A general Best Half-Hour Cinematography category existed from 2008 to 2010, with slots reserved for multi-camera comedies; this is the first time that single-camera half hours will fill an entire category.

The cinematography categories employ a two-step nominating process. Instead of a popular vote of the relevant branch of the academy determining the nominees like in most other categories, a popular vote of the cinematographers’ branch narrows the ballot to ten, then a panel of branch members votes for the nominees after viewing clips from those contenders — four continuous minutes each (indicated by the submitters) for this category.

None of the 59 series — represented by 66 episodes — on the ballot has ever been nominated for its cinematography (opposite hour-long shows for Best Single-Camera Cinematography) at the Emmys and only two have been nominated at the industry-voted American Society of Cinematographers Awards (in the defunct Best Half-Hour Cinematography category): “Modern Family” for 2011 and “Drunk History” for 2013, with the latter winning.

Best Variety Series Directing at the 2020 Emmys: The 5th slot is a free-for-all

Jesse Tyler Ferguson on the 'profound emotion' of hosting 'Extreme Makeover: Home Edition' and the…