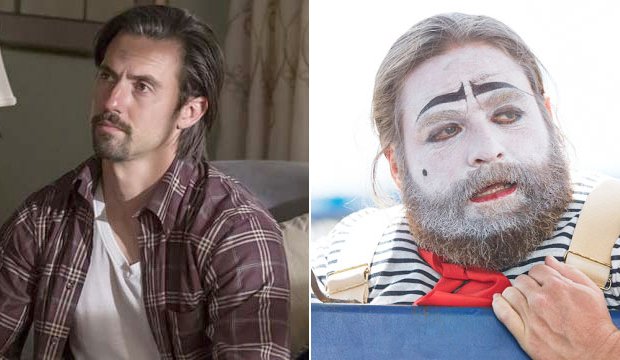 The 2017 Emmy nominations were announced Thursday, July 13 and amidst all of the unforgivable snubs were many jaw-dropping surprises. Everyone knew that Sterling K. Brown would make in for “This Is Us,” but few also predicted his co-lead Milo Ventimiglia would earn a nomination. Louie Anderson won an Emmy last year for FX’s quirky “Baskets,” and now his TV son Zach Galifianakis has also made it into the club. And how about all those “Saturday Night Live” nominations? The show boasts nine acting bids in all, including eye-poppers like Vanessa Bayer, Leslie Jones and Lin-Manuel Miranda.

Of the 14 shows nominated for Best Comedy Series and Best Drama Series, only one was a shocker to our odds-makers: “House of Cards.” We thought Netflix’s other two dramas “Stranger Things” and “The Crown” would cannibalize the five-year-old political thriller, but it returned in strong form with six total nominations.

Below, see the Top 27 biggest jaw-dropping nominees that weren’t expected to show up according to Gold Derby’s racetrack odds. Did we leave anyone out? Let us know by sounding off down in the comments section below.

BEST DRAMA ACTOR
Milo Ventimiglia (“This Is us”)

BEST DRAMA GUEST ACTOR
Denis O’Hare (“This Is Us”)