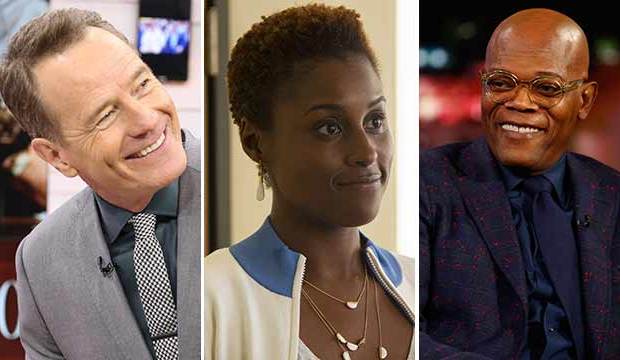 The ESPY Awards honor the best achievements in sports. The 25th annual edition of these kudos are being handed out on July 12 during a ceremony hosted by football star Peyton Manning and airing live on ABC, and they’ve just announced a list of presenters that brings together the sports world with the entertainment world.

Will you be watching the ESPYs next Wednesday night, June 12? In addition to watching the show you can also predict the winners here.

'Hawkeye' premiere recap: Clint Barton is too old for this sh--

Prentice Penny ('Insecure' showrunner): The final season contemplates 'legacy and what they're going to…

'Hawkeye': Everything you need to know before you watch