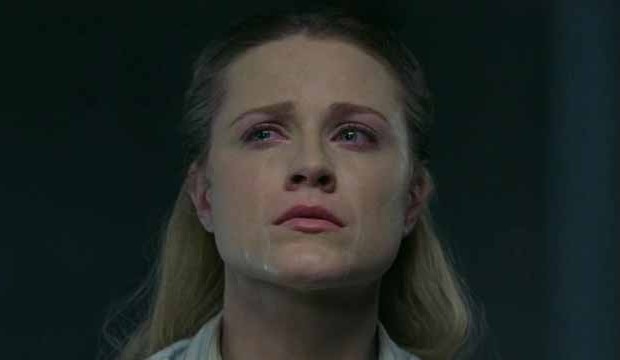 Gold Derby can exclusively reveal that Evan Rachel Wood is entering the “Westworld” Season 1 finale episode “The Bicameral Mind” as her Emmy submission for Best Drama Actress. In this segment taking place in different time periods, robotic host Dolores (Wood) is excited to find the maze in the past where Arnold (Jeffrey Wright) explains his theory. He tells her to “break the loop before it begins” and gives her a revolver. In another time, she wants to escape the Man in Black (Ed Harris) after being badly beaten. In what might be his final storyline, Ford (Anthony Hopkins) is giving a speech when shot by Dolores, who is also the villain Wyatt discussed throughout the season.

Wood doesn’t have last year’s champ Tatiana Maslany to worry about since “Orphan Black” aired no episodes this past season. She is contending against past winner Viola Davis (“How to Get Away with Murder”), previous nominees Elisabeth Moss (“The Handmaid’s Tale”), Keri Russell (“The Americans”), and Robin Wright (“House of Cards”), and first-timer Claire Foy (“The Crown”).

This year marks Wood’s second Emmy nomination following another for the limited series “Mildred Pierce” (2011). She won the Critics’ Choice Award in December for this same role and was nominated at the Golden Globes and as part of the Best TV Drama Ensemble at the SAG Awards.