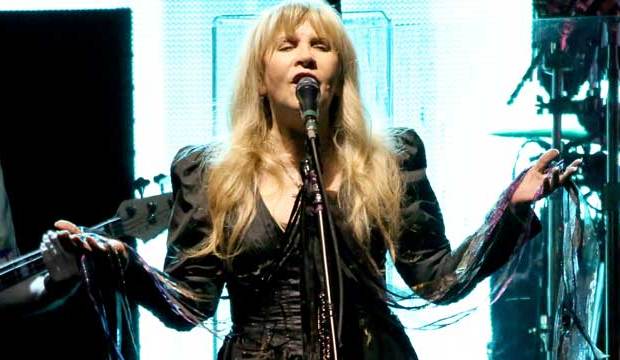 Fleetwood Mac may have won only two Grammys but they sold more than 100 million records and will be honored by the recording academy with the prestigious MusiCares Person of the Year award next year. The group will be feted at Radio City Music Hall in New York on Jan. 26, 2018, two days before the 60th annual Grammy Awards take place there. MusiCares is a wing of the recording academy that supports music people in times of crisis, be it financial, medical or personal.

In making the announcement, recording academy president/CEO Neil Portnow said, “Our 2018 MusiCares Person of the Year tribute is a celebration of firsts—the first time our annual signature gala will be held in New York City in 15 years, and the first time in the benefit’s history that we will honor a band. This excitement is only matched by the genuine thrill and privilege of paying tribute to Fleetwood Mac, a legendary and influential group of artists whose music has provided the soundtrack for music lovers around the world.”

For his part, Fleetwood Mac founder Mick Fleetwood said, “It’s a tremendous honor to be the first band to receive the MusiCares Person of the Year award. Independently and together, we all set off on a journey to spend our lives as artists, songwriters, and musicians. None of us did it alone and there were plenty of helping hands along the way, so we applaud and celebrate MusiCares’ guiding principles of giving musicians a helping hand and a place to turn in times of need. We are very appreciative of this recognition.”

Their 1977 disc “Rumours” remains one of the best-selling of all time and won Album of the Year at the Grammys. In 2015, the band’s classic and most successful line up — Lindsey Buckingham, Fleetwood, Christine McVie, John McVie, and Stevie Nicks — reunited for the first time since 1998 for the On With The Show tour.