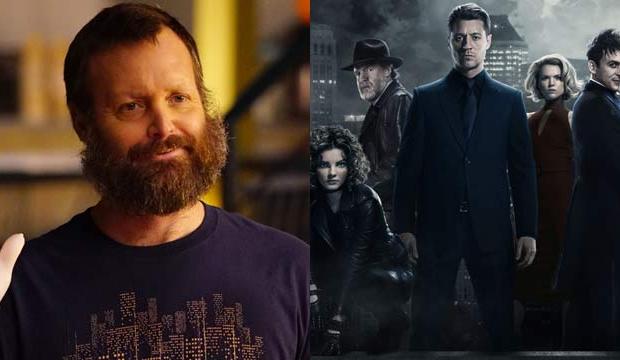 On Wednesday, May 10, FOX officially announced it’s bringing back two Emmy nominated series for their fourth seasons: “Gotham” and “The Last Man on Earth.” “Gotham” has been airing since the fall of 2014 and “Last Man” got its start in the spring of 2015. Now both shows will be sticking around until at least 2018.

“Gotham,” from DC Entertainment, is a prequel to “Batman” and follows James Gordon (Ben McKenzie) as a crime-fighter in the title city before the rise of the Caped Crusader. At this point Bruce Wayne is a teenager played by David Mazouz in the years immediately following the murder of his parents.

In its first two seasons “Gotham” earned a combined seven Emmy nominations, all in Creative Arts categories. It has contended twice for Best Sound Editing (2015-2016) and once for Best Costumes (2015), Best Supporting Visual Effects (2015), Best Production Design (2015), Best Cinematography (2016) and Best Stunt Coordination (2016). But the series is still aiming for its first Emmy victory.

“Last Man” has earned five nominations since it debuted. The idiosyncratic series takes a comic approach to the apocalypse, following a group of survivors after a virus has ended most of the human race. Star and creator Will Forte has earned a pair of Emmy nominations for Best Comedy Actor (2015-2016), and for its pilot episode it also contended for Best Comedy Writing, Best Comedy Directing and Best Editing.

Are you excited for another year of “Gotham” and “Last Man on Earth”? Comment below and join the discussion on this and more with your fellow TV fans in our forums.

Make your Emmy predictions right now. Weigh in now with your picks so that Hollywood insiders can see how their TV shows and performers are faring in our racetrack odds. You can keep changing your predictions until just before nominees are announced on July 13. And join in the fierce debate over the 2017 Emmys taking place right now with Hollywood insiders in our TV forums.

ASC Awards for TV predictions: 'Game of Thrones' and 'Westworld' will win

Emmy episode analysis: Will Forte makes us laugh and cry on emotional 'Last Man on Earth'…

[WATCH] Emmy nominee Will Forte ('The Last Man on Earth'): 'I just want the world to get nominated'…