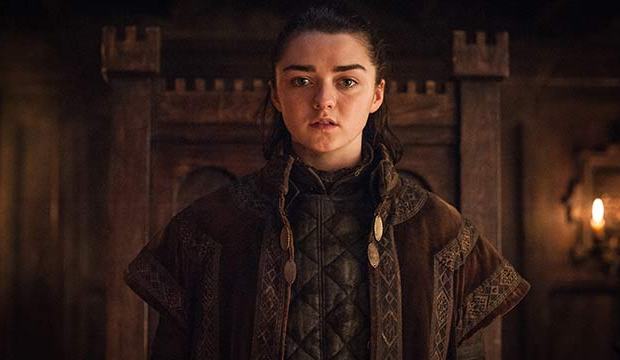 “Game of Thrones” got off to a later start than usual this year. It typically airs during the spring, but this season’s production schedule forced the show to push back season seven to July 16, more than a year after season six ended. However, absence makes the heart grow fonder, and that was definitely the case when you take a look at the ratings for the season premiere, “Dragonstone.”

According to HBO the premiere episode attracted 10.1 million viewers on its first airing, more than ever before. To compare, the season six finale last June was viewed live by 8.89 million people. But that’s not all — when you include HBO’s encore airings of the episode and early streaming results, that number of total viewers shoots up to 16.1 million on Sunday night, which is also a record for the epic fantasy juggernaut. After seven seasons the series continues to add viewers every year, so this may not be the last ratings record the show breaks.

That sound you hear is this year’s Emmy contenders breathing a sigh of relief. Because “Thrones” returned so late, it didn’t have any episodes to compete at this year’s awards. That opened the door for other shows to prevail since “Thrones” won 24 trophies in the last two years alone and has more total awards (38) than any other primetime drama or comedy series in history.

Were you among the 16 million viewers who watched “Game of Thrones”? What did you think? Comment below, and join the discussion on this and more with your fellow “Thrones” fans in our forums.