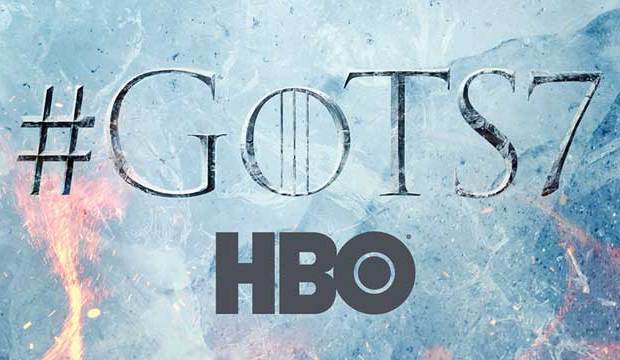 “Game of Thrones” returned on July 16 for season seven. Each of the first six seasons saw a slew of major characters killed off. And with the series coming to an end next summer, the current season is sure to see more of your favorites not make it. But who will be the first to go? Will Jon Snow (Kit Harington) or Beric Dondarrion (Richard Dormer) die again and resurrected? Will Cersei (Lena Headey) finally get her comeuppance? Or will it better we don’t expect at all?

The first major characters to die in each of the past six seasons were as follows:

A Targaryen, a Baratheon, a Mormont, a Lannister with the Baratheon name, a wildling and a Bolton. A nice, varied list of the first major characters to die in each season. We’ve yet to have a Greyjoy or a Stark to die first in a season, so perhaps one of them?

It seems unlikely to be a Stark as they are all main characters (not that that would stop ‘Game of Thrones,’ of course), so a Greyjoy seems more likely.

Perhaps a miscellanous character, though? A Clegane, Hound or Mountain? Or a Brienne (Gwendoline Christie) or Davos (Liam Cunningham) or Bronn (Jerome Flynn)? Maybe a Tyrell, the only one left? Rumour has it that a battle between the Lannisters and the Tyrells happens early in the season, so could that be correct?

Considering there are only sevent episodes instead of the usual 10, however, perhaps the first major death will come sooner than usual. Only once in six seasons has a major character died in the first episode (Mance Rayder), so could we get a shocking death from the get go? What do you think? Vote below. As usual, if you’ve voted ‘other,’ tell us who and why in the comments section.