“Game of Thrones” came back on July 16 for its seventh season, but challenger for the throne Daenerys Targaryen (Emilia Clarke) didn’t show up until the final minutes of the episode, when she arrived with her army at her family’s old stronghold, Dragonstone. When she entered the neglected war room with her closest allies and advisors she said, “Shall we begin?” How quickly will the Mother of Dragons advance to King’s Landing to try to take the Iron Throne? Watch the preview above for Sunday night’s second episode, “Stormborn,” or a hint of what’s to come.

“We have an army, a fleet, and three dragons. We should hit King’s Landing now,” says Yara Greyjoy (Gemma Whelan), who teamed up with Dany last season in the hopes of securing control of the Iron Islands from her uncle Euron. The pace of the show has been accelerating since the end of last season, so perhaps we will get an epic showdown between Daenerys and Queen Cersei (Lena Headey) sooner than we think.

Even in the north Jon Snow (Kit Harington) is aware of the looming confrontation and is advised that “a Targaryen cannot be trusted,” and for good reason. Dany’s dad was the Mad King, who killed Ned Stark’s father and brother and almost set fire to King’s Landing rather than lose power. But Jon Snow doesn’t know yet that he too has Targaryen blood in his veins and that Daenerys is actually his aunt.

Are you looking forward to “Stormborn” Sunday night? Watch the preview, and then join the discussion on this and more with your fellow “Thrones” fans in our forums. 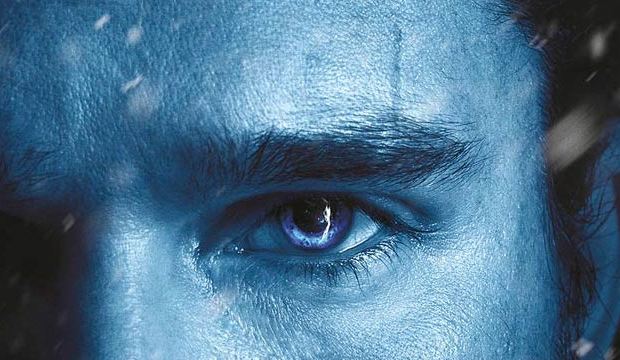