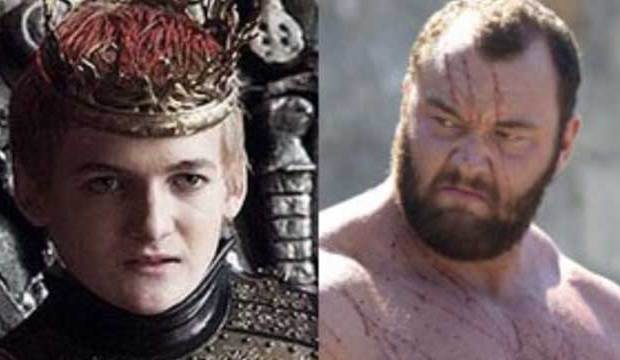 Over the course of six seasons, “Game of Thrones” has had a rogues gallery of baddies, with each bringing his or her own distinct brand of villainy to the show and to their respective victims. But who is the worst of the lot? At the bottom of this post is a poll. Be sure to vote for your favorite of all of these.

While the list includes all of the obvious choices, we’ve also included some which you might not deem to be an out and out villain. And we’ve added the option of “Other.” If you click that, be sure to add your choice in the comments section and tell us why they are your favorite villain. Among those characters included in our poll are the following felonious folks:

Joffrey is a bored teenager picking the wings of flies, torturing whoever he wants to. Cersei is a vindictive bitch who isn’t as clever as she thinks. Tywin is a calculating, ruthless, ruling machine. Ramsay Bolton is perhaps the cruellest of the lot, thoroughly enjoying extreme torture, physical and psychological, as well as murder and rape.

Walder Frey is an old lech with no honor or loyalty. Alliser Thorne is a cantankerous old ranger with a grudge against Jon Snow. Petyr Baelish is a hugely aggressive risk taker who will betray anyone and anything to get what he wants (the Iron Throne), while the High Sparrow is a hypocritical religious fanatic who disguises his own lust for power behind a veil of justice. The Night King, though we know little about him as of yet, is also a cold (pardon the pun), murderous villain – though perhaps he’s cooler than the others (pardon the pun).

Pilou Asbaek, however, has recently teased that his character — Euron Greyjoy, uncle of Theon and Yara, who arrived at the end of season six — will make Ramsay Bolton look like a little boy in comparison to his character’s evilness. Will this be true? Will Euron Greyjoy truly be the baddest bad guy of the series so far? Or is another still villain supreme?