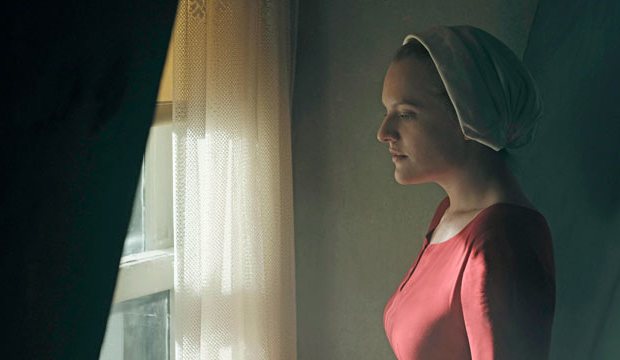 “The Handmaid’s Tale” swept the recent Emmys, winning eight of its 13 nominations, including Best Drama Series. Now, according to our official Golden Globes odds, this Hulu hit about a dystopic world is predicted to do well with these awards bestowed by the Hollywood Foreign Press Assn. According to the predictions of our experts drawn from major media, as well as those of our website editors and Top 24 users, “The Handmaid’s Tale” is far out in front to win Best Drama Series at the 75th annual edition of the Golden Globes on Jan. 7. 2018.

Historically, Golden Globe voters have awarded their top TV prize to a brand-new show, one that has not even been eligible for the Emmys. This bias towards bright young things explains the wins by “The Affair” (2015), “Mr. Robot” (2016), and “The Crown” (2017). That trend could bode well for the likes of “The Deuce,” the red-hot HBO series set in the seedy world of New York in the 1970s.

However, since 2000, there have been five drama series have followed up Emmy wins with Golden Globe bookends. “The West Wing” lost its first Globe bid in early 2000 to “The Sopranos,” won the Emmy that fall and then claimed the Globe the following January. Likewise for “Lost” in 2006; it had lost here the previous year to “Nip/Tuck.” “Mad Men” won three Globes in a row (2007-2009), with the first of those months before it started a four-year reign at the Emmys. “Homeland” bracketed its 2012 Emmy win with two Golden Globes. And “Breaking Bad,” which took the top prize for the first time at the 2013 Emmys, followed up with its only Globe win a few months later.