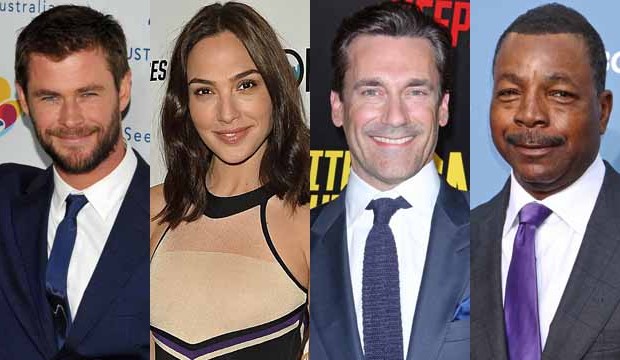 Producers have not yet indicated who will present the tribute to Meryl Streep, the 2017 recipient of the honorary Cecil B. DeMille Award. Click here to discuss the Golden Globe ceremony details and presenters in our notorious forums.

Make your Golden Globes Awards picks now and tell industry insiders which films, television programs, and performers you have out front to win on January 8. You can keep changing them until just before show time. Be sure to make your predictions right here. You’ll compete for a place of honor on our leaderboard and a starring role in next year’s Top 24 Users (the two dozen folks who do the best predicting this year’s nominees). Read our contest rules.