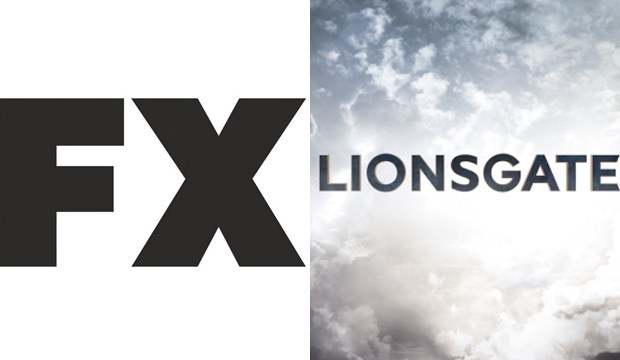 With the proliferation of TV networks and film studios in recent years, it has become quite the juggling act for the 2017 Golden Globe Awards to keep everyone happy. Across their 11 television categories last year, the Globes gave trophies to a staggering nine TV networks and streaming services. With premium cable network Epix picking up its first nomination this year (Best Comedy Actor: Nick Nolte, “Graves”), the Globes seemed poised to spread the wealth again, but in a sharp reversal, they awarded just five television networks. Over on the film side, seven different distributors went away with Golden Globes.

FX was part of the reason only five TV networks went away with trophies this year, as they notably took two program awards: Best Comedy Series for “Atlanta” and Best Movie or Limited Series for “The People v. O.J. Simpson.” AMC’s “The Night Manager” became the first program at the Globes in eight years to win three acting awards (Best Movie/Limited Actor for Tom Hiddleston, Best Supporting Actor for Hugh Laurie and Best Supporting Actress for Olivia Colman), since HBO’s “John Adams” (Best Movie/Mini Actor for Paul Giamatti, Best Movie/Mini Actress for Laura Linney and Best Supporting Actor for Tom Wilkinson). HBO was actually shut out for the first time in 26 years and Showtime went home empty-handed for the first time in eight.

On the film side, The Weinstein Company — nominated this year for “Gold,” “Lion” and “Sing Street” — was shut out for the first time in 10 years, as “La La Land” won seven Globes, the most of any film ever. Despite this historic sweep for Lionsgate, the Globes awarded just one fewer film distributor than last year by recognizing six distributors across the seven categories in which “La La Land” did not contend. “Elle” from Sony Pictures Classics was the only film other than “La La Land” to win multiple awards (Best Film Actress for Isabelle Huppert and Best Foreign-Language Film for France).

Seven is actually the average number of distributors that the Globes have honored annually in the 2000s; television was similarly consistent until the explosion of “peak television.” From 2000 to 2010, the Globes awarded an average of five networks per year and never more than six. But 2011 saw trophies go to a record seven networks, including the first win for premium channel Starz (Best Drama Actor: Kelsey Grammer, “Boss”).

Eight TV networks prevailed for 2013, including a breakthrough win for cable net Sundance (Best Movie/Mini Actress: Elisabeth Moss, “Top of the Lake”) and the historic first win by a streaming service in Netflix (Best Drama Actress: Robin Wright, “House of Cards”). And 2014 saw a second streaming service in Amazon join the winners circle (Best Comedy Series and Actor: Jeffrey Tambor, “Transparent”), as well as a commercial broadcast network in The CW that had been shut out its first eight years (Best Comedy Actress: Gina Rodriguez, “Jane the Virgin”).

Do you think that the Golden Globe ceremony will have an impact on the upcoming Oscar nominations?  Make your predictions now and change them as often as you please until the announcement on January 24. See contest rules.