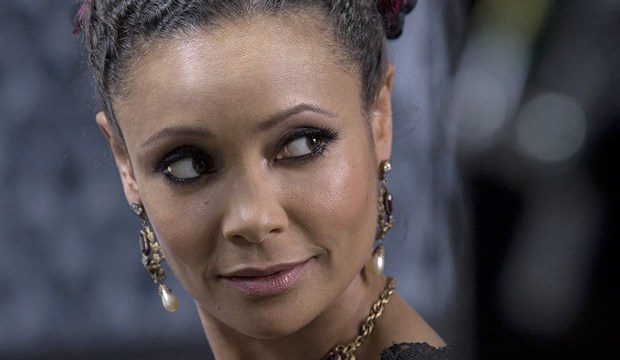 Leading the women well behind Newton is newcomer Chrissy Metz (“This is Us”) with odds of 11/2. Metz has been hailed as one of the breakthrough stars of the beloved NBC drama series, with the sole remaining expert — Lynette Rice (Entertainment Weekly) — betting that she will be one of the surprises of the night.

In third place to win is Emmy nominee Lena Headey (“Game of Thrones”), well behind with 50/1 odds for her first ever nomination from the Hollywood Foreign Press Association. Next up is Metz’s costar Mandy Moore (“This is Us”) with 66/1 odds and rounding out the category is Emmy nominee Olivia Colman (“The Night Manager”) at 80/1 odds.

All five of these nominees feature in series also nominated in their respective program categories. “Westworld,” “Game of Thrones” and “This is Us” are all competing for Best TV Drama Series, while “The Night Manager” is in a battle with frontrunner “The People v. O.J. Simpson” in Best TV Movie/Limited Series.

According to our overall combined odds featuring the predictions of all Experts, Editors, Top 24 Users (those who did the best at their winner picks last year), and Users, Newton is also the top choice with 4/11 odds based on the support of nearly 600 people making their predictions. Metz is in second place with 9/2 odds, and rounding out the pack are Headey at 25/1, Moore at 33/1 and Colman at 40/1.

Newton’s “Westworld” is nominated for three Golden Globes, tied for the top spot among all series along with “Black-ish,” “This Is Us” and “The Crown.” Besides Newton, it’s also up for Best Drama Series and Best TV Drama Actress (Evan Rachel Wood).

Make your Golden Globes Awards picks now and tell industry insiders which shows and performers you have out front to win on January 8. You can keep changing them until just before show time. Be sure to make your predictions right here. You’ll compete for a place of honor on our leaderboard and a starring role in next year’s Top 24 Users (the two dozen folks who do the best predicting this year’s nominees). Read our contest rules.