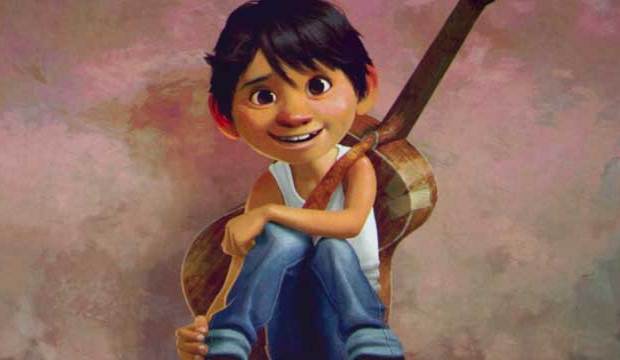 At this year’s Golden Globe Awards, “Remember Me” from Pixar’s smash hit “Coco” is nominated for Best Original Song. This animation powerhouse  has had three films nominated in this category before by the Hollywood Foreign Press Assn. — “You’ve Got a Friend in Me” from “Toy Story” (1995); “When She Loved Me” from “Toy Story 2” (1999); and “Down to Earth” from “Wall-E” (2008) — but all lost their respective races.

“Remember Me” was written by the husband-and-wife team of Kristen Anderson-Lopez and EGOT champ Robert Lopez, who were both previously nominated for “Let It Go” from Disney’s 2013 blockbuster, “Frozen.” While they went on to win the Oscar that year, they lost the Globe to U2 for “Ordinary Love” from “Mandela: Long Walk to Freedom”. So, they definitely hold an I.O.U. with Globe voters.

Among this year’s nominee for Best Original Song are three that fit this mold: Mary J. Blige for “Mighty River” from “Mudbound”, Nick Jonas for “Home” from “Ferdinand”, and Mariah Carey for “The Star” from the film of the same name. The category is rounded out by last year’s winners — Benj Pasek & Justin Paul (“City of Stars” from “La La Land” — who are back in contention with “This is Me” from “The Greatest Showman.”