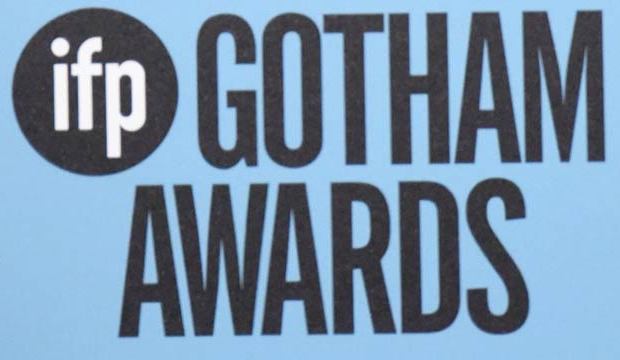 Winners of the 27th Annual Gotham Awards were announced on November 27 at Cipriani Wall Street in New York City. They were determined by “separate juries of writers, directors, actors, producers, editors, and others directly involved in making films.” Nominees had been decided by separate juries of “distinguished film critics, journalists, festival programmers, and film curators,” according to its website.

“Call Me By Your Name” won Best Picture and Breakthrough Performance (Timothee Chalamet) while “Get Out” prevailed with two of its four bids as writer/director Jordan Peele was hailed for his screenplay and breakthrough as a helmer.

Winners are marked below by “X.”

Audience Award
“Get Out”