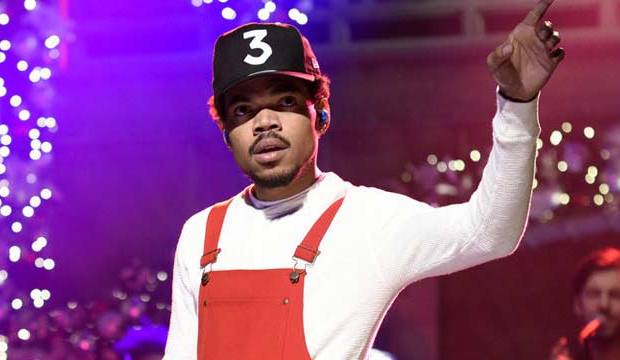 With the Grammy Awards being held on Sunday, February 12, live on CBS, our music experts have now chimed in with their predictions for who will win on music’s biggest night, and with 8/11 odds from our eight Experts, Chance the Rapper is predicted to win Best New Artist, but not by much. Chance is the most nominated artist in the New Artist race with seven bids, but the recording academy has a historic bias against hip-hop artists in the general field.

In second place are The Chainsmokers with 9/5 odds; the three Experts picking them to win are Glenn Gamboa (Newsday), Edna Gundersen (Gold Derby) and Tom O’Neil (Gold Derby). They have only two other Grammy nominations: Best Pop Duo/Group for “Closer” (featuring Halsey) and Best Dance Recording for “Don’t Let Me Down” (featuring Daya), but since Chance and The Chainsmokers compete in different genre fields, it’s hard to make a direct comparison of their support from voters.

The rest of the contenders are much further behind: Maren Morris with 40/1 odds, Kelsea Ballerini with 66/1 odds and Anderson Paak with 80/1 odds.

According to our overall combined odds featuring the predictions of all Experts, Editors, Top 24 Users (those who did the best at their winner picks last year), All Star Top 24 (who got the highest scores when you combine the last two years’ Grammy winners) and All Users, the rankings are the same. The favored pick of over 900 people is Chance the Rapper with 9/10 odds over The Chainsmokers with 9/4 odds. Morris follows with 13/2 odds, and then Ballerini at 50/1 and Paak at 66/1.

Who do you think will win the most Grammys: Beyonce, Adele, Rihanna, Kanye West or …? [POLL]

Our Editors disagree with the consensus, however. Only one of us forecasts a victory for Chance the Rapper: Sheehan. Instead, three of us say it will be The Chainsmokers: Marcus James Dixon, Rob Licuria and O’Neil. The last two — Chris Beachum and myself — are betting on country singer Morris.

The Top 24 Users agree with the consensus that Chance the Rapper is out front, but they’re also sharply divided. Fourteen of them backing Chance to win including Charles Bright, who got the highest score predicting last year’s winners with 90% accuracy. Five others predict The Chainsmokers, while the last five are forecasting Morris.

Our All-Star Top 24 are similarly divided, with 16 taking a Chance, five favoring Chainsmokers and the last three backing Morris.