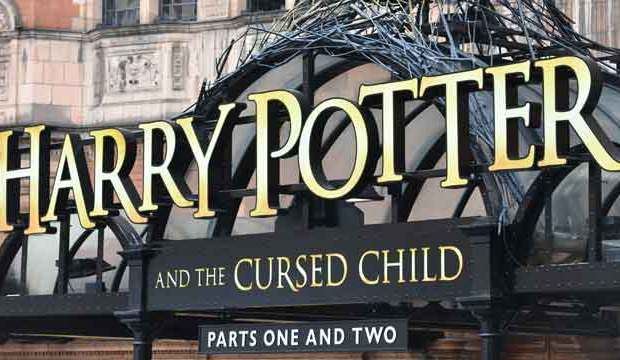 Oliver Awards record-breaker “Harry Potter and the Cursed Child,” which is coming to Broadway next year, claimed the theater prize at the 21st annual South Bank Arts Awards on Sunday. BAFTA champ and Emmy hopeful Phoebe Waller-Bridge took home the TV comedy prize for “Fleabag,” which she adapted from her one-woman show of the same name. And the late David Bowie was honored with the pop music prize for his last album, “Blackstar.”

These London-based awards celebrate the best of the arts including classical music, dance, film, literature, opera and visual art. These kudos were emceed by Melvyn Bragg and will air on his Sky Arts show on July 12. In opening the ceremony, he observed: “This is a cross-section of some of the finest contemporary talents in Britain. Despite the horror of recent events, these awards show what great shape the arts are in. They prove the power and vibrancy of our country and place the UK at the centre of the arts world.”

Film
American Honey
X – I, Daniel Blake
Under the Shadow

Pop Music
The 1975, I like it when you sleep, for you are so beautiful yet so unaware of it
X – David Bowie, Blackstar
Skepta, Konnichiwa

Visual Art
John Akomfrah, Vertigo Sea
George Shaw: My Back to Nature
Artangel, Inside: Artists and Writers in Reading Prison