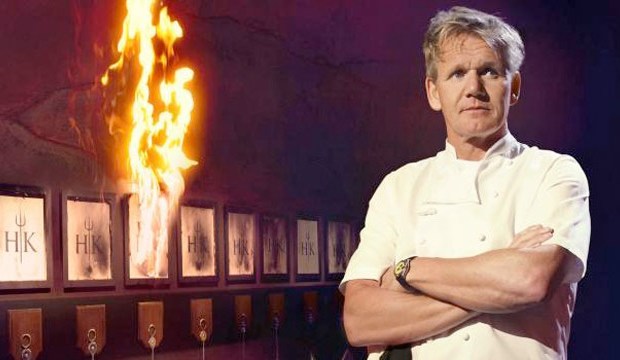 Fans of “Hell’s Kitchen All Stars” are starting to learn which contestants can’t stand the heat. Chef Gordon Ramsay has already narrowed the number of chefs down from 16 to 12, and he’s not done cutting. There are many popular choices among the dozen remaining all stars, but the important question is this: which one do you hate the most? Which one makes your blood boil, your skin crawl, and your teeth gnash every time they’re on screen? Make your voices heard in our poll below, and see if your favorite (or in this case, least favorite?) wins.

Interestingly enough, Elise won our last poll asking who should get kicked off next with a resounding 54% of the vote. Luckily for her, Jared turned out to be just a little more incompetent in episode 6, keeping her neck off the chopping block once again. Will she remain the least popular chef, or has her luck changed since last week?

Who among the remaining chefs do you despise more than anyone else? Take our poll below, and tune into Fox on Friday at 8:00 p.m. to see who can survive “Hells Kitchen” in Season 17, Episode 7.