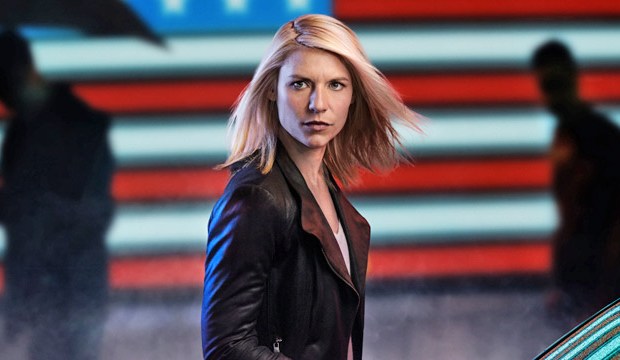 Shooting is about to start on seven season of the Emmy-winning “Homeland” and we just confirmed that the action is shifting from New York City to Richmond, Virginia. The Showtime series is staying put stateside for the second year running after several seasons where the action unfolded overseas in Pakistan and Berlin.

Emmy champ Claire Danes is set to return as is her long-time “Homeland” co-star Mandy Patinkin as well as recent cast addition Elizabeth Marvel. Linus Roache, who recurred last year, has been upped to regular status. And scene-stealer F. Murray Abraham may be back, albeit in a limited way given the fate of his character.

Series showrunner Alex Gansa announced the news of the relocation in a statement: “We’re thrilled to bring the production of ‘Homeland’ to the great state of Virginia. Its cities and neighborhoods and people will surely provide a rich backdrop for our story, and we in turn aim to provide a small but hopefully significant boost to the local economy.”