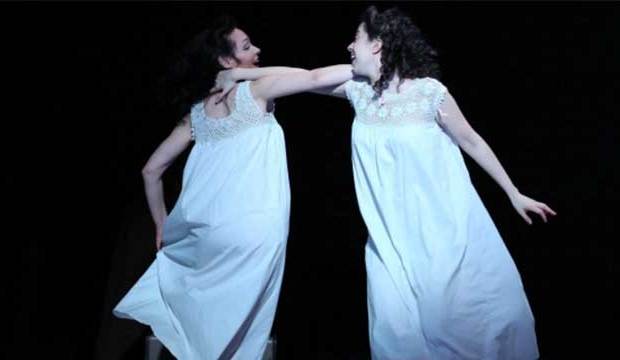 Five days after losing the Best Play race at the Tony Awards to “Oslo” on June 11, “Indecent” posted a closing notice as did another contender, “Sweat.” While the latter, which won a second Pulitzer Prize for playwright Lynn Nottage, is still shuttering this coming Sunday (June 25), “Indecent” has earned a reprieve.

Turns out that, in the last week, ticket sales have ticked up to the point that producer Daryl Roth has reconsidered her decision and will keep the show open till Aug. 6. “Indecent” marked the Broadway debut of Paula Vogel, another Pulitzer champ. Her provocative play about censorship won two Tonys: director Rebecca Taichman, who co-created the production, pulled off the biggest upset of the night and it also prevailed, as expected, for lighting design.

After opening in late April to some of the best notices of the season, the play never cracked the $300K mark at the box office in its first 10 weeks on the rialto. However, this past frame saw it take in almost $400,000 with several performances playing to standing-room only crowds.

Even with this extension, the Broadway run will total a mere 16 weeks. However, several leading regional theaters, including the Huntington in Boston and the Guthrie in Minneapolis, have already announced productions of “Indecent” as part of their upcoming seasons.