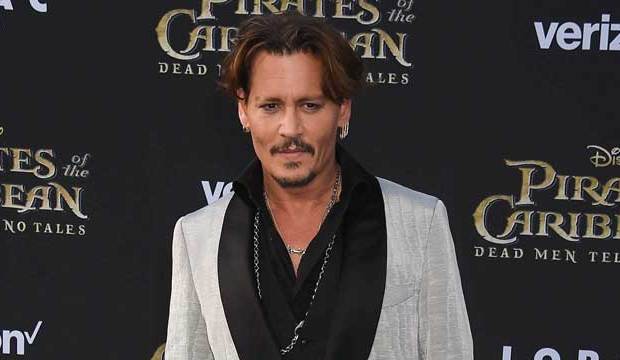 It’s summertime, and Johnny Depp has dusted off his beads and three-cornered hat to sail the seas once again as Jack Sparrow in “Pirates of the Caribbean: Dead Men Tell No Tales.” The role that will probably define Depp’s screen career has not only been very good to the actor financially (the first four “Pirates” film have a combined box-office of $3.73 billion worldwide, a nice portion of which has gone to Depp), but surprisingly, awards-wise as well. In his first incarnation as the inebriated pirate Jack Sparrow in “The Curse of the Black Pearl,” Depp won the Screen Actors Guild Award for Best Actor, as well as nominations for an Oscar and a Golden Globe. He also garnered another Golden Globe nomination for the film’s sequel “Dead Man’s Chest.”

In fact, throughout his career, Depp, from his modest start as a regular on the TV series “21 Jump Street,” has become somewhat of an awards magnet, earning three Oscar nominations for Best Actor, as well as three Best Actor nominations (including the “Pirates” win) from his peers in SAG.

Where Depp has really shone in the awards arena is at the Golden Globes, where he has earned 10 Globe nominations, both in drama and in comedy/musical categories, including a Best Actor win for 2007’s “Sweeney Todd: The Demon Barber of Fleet Street.” That film reaped a third career Oscar nomination for the eccentric actor.

Will 2017 mark the return of Johnny Depp to the red carpet?  After all, it’s been six years since the last “Pirates” film (“On Stranger Tides”). Will the Golden Globes welcome him back with yet another “Pirates” nomination in the comedy genre? And Depp may have another awards prospect later in the year with the November release of Kenneth Branagh‘s remake of Agatha Christie’s “Murder on the Orient Express,” which will be a November movie smack in the middle of awards season. Time will tell.

Let’s take a photo gallery tour above through our choices for Depp’s 12 greatest film performances. In addition to the films mentioned above, we also include such favorites as “Edward Scissorhands,” “Ed Wood,” “Donnie Brasco,” and “Finding Neverland” (which brought him a second Academy Awards nomination).

Be sure to make your Emmy predictions. Weigh in now with your picks so that Hollywood insiders can see how their TV shows and performers are faring in our Emmy odds. You can keep changing your predictions until just before nominees are announced on July 13. And join in the fierce debate over the 2017 Emmys taking place right now with Hollywood insiders in our TV forums. And visit our home page for the latest in entertainment news.

Kenneth Branagh ('All Is True'): 'I was excited more than daunted' to play William Shakespeare [Complete… 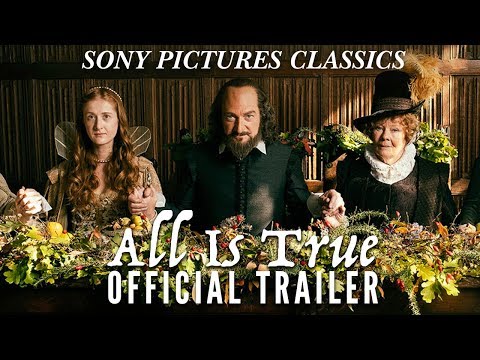 Brush up your Shakespeare with the trailer for 'All Is True,' with Kenneth Branagh as a late-life…