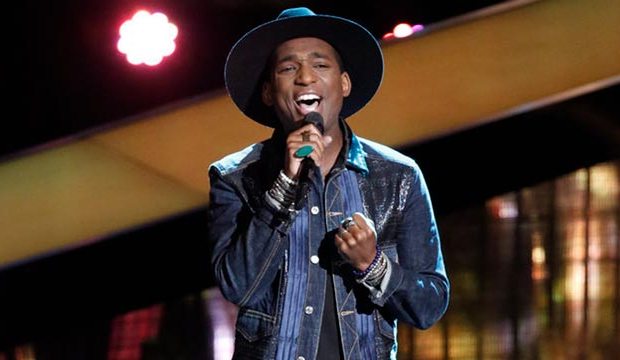 Adam Levine, who has been with “The Voice” from the start, has won three of the previous 12 seasons. He — along with his rival coaches Miley Cyrus, Jennifer Hudson and Blake Shelton — is vying to win season 13 of “The Voice,” which kicks off its live shows on Nov. 20. All four coaches had to cut their teams of six in half in pre-taped playoffs that aired the week of Nov. 13. That left them with three artists apiece heading into the live episodes of “The Voice.”

We asked you which of Levine’s remaining three contestants — Addison Agen, Adam Cunningham and Jon Mero — sounds most like a winner. Mero leads with a whopping 49% of the vote, followed by Agen at 37% with Cunningham trailing at just 14%.

If you haven’t voted in our poll yet, read a brief recap of the songs sung by each of these three artists so far in the competition and then vote in our poll as to which of these is the likeliest to win season 13 of “The Voice.” Sound off in the comments section and vote in our poll as to which of Levine’s three castoffs from the playoffs — Anthony Alexander, Whitney Fenimore and Emily Luther — was the most deserving to move on to the live shows.

Jon Mero
Blind Audition: “Versace on the Floor” (four-chair turn: went with Adam Levine)
Battle Round: “I Wish it Would Rain” (won over Brandon Brown)
Knockout: “Blame it on the Boogie” (won over Dylan Gerard)
Playoff: “When We Were Young”