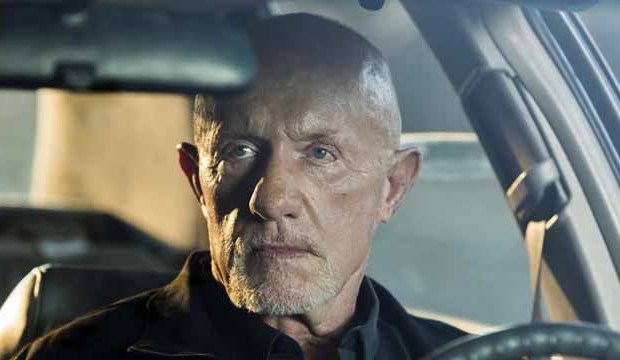 Gold Derby can exclusively reveal that Jonathan Banks is entering the “Better Call Saul” episode “Witness” as his Emmy submission for Best Drama Supporting Actor. This installment of the AMC program aired April 17 and was the 2nd episode of the 3rd season. For this segment, Mike Ehrmantraut (Banks) is stalking the same men who had been after him previously. His extensive driving as he follows them ultimately leads him to the legendary Los Pollos Hermanos restaurant from the original “Breaking Bad” series and ultimately the return of Gus (Giancarlo Esposito).

Last year’s champion for this category, Ben Mendelsohn (“Bloodline”), has shifted over to the guest acting race. Instead, Banks matches up against previous winners John Lithgow (“The Crown”), Mandy Patinkin (“Homeland”), and Jeffrey Wright (“Westworld”), past nominee Michael Kelly (“House of Cards”), and rookie contenders David Harbour (“Stranger Things”) and Ron Cephas Jones (“This Is Us”).