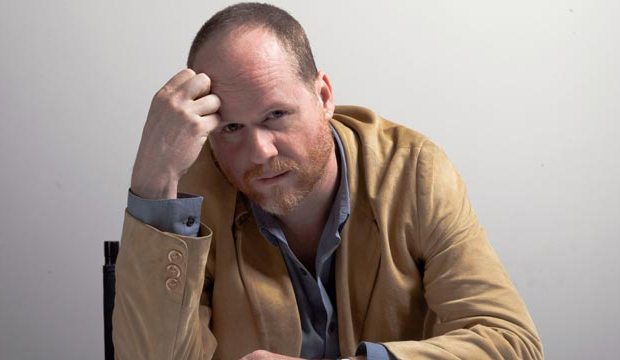 Our sister site Variety has exclusively reported that Joss Whedon is in talks with Warner Bros. to write, direct and produce an as-yet-untitled standalone film about Batgirl set in the DC Extended Universe. Whedon rose to fame with the cult hit TV series “Buffy the Vampire Slayer,” but he achieved blockbuster success years later as the writer and director of “The Avengers” (2012) and “Avengers: Age of Ultron” (2015).

So this marks a major shift for Whedon. Yes, it’s another superhero movie, but he’s jumping to the DC Comics universe after working extensively for their direct rivals, Marvel Studios. But this isn’t the first time Whedon has flirted with a DC project. Way back in 2005 he was in talks to write and direct a “Wonder Woman” movie for Warner Bros., but that project fell through. He talked to Entertainment Weekly about that frustrating experience in 2007, saying, “It was a waste of my time. We never [wanted] to make the same movie; none of us knew that. And it was a waste of their time because I had a lot of trouble writing — not just writing that, but writing at all.”

Dish Joss Whedon with Hollywood insiders in our notorious forums

Now of course Warner Bros. is finally set to release a “Wonder Woman” film on June 2, directed by Patty Jenkins (“Monster,” “The Killing”), followed by “Justice League” this November. The studio has enjoyed box office success for its DC projects, as well as an Oscar for “Suicide Squad” (Best Makeup and Hairstyling), but the DC movies haven’t won over critics like their Marvel counterparts have. Will Whedon’s magic touch bring DC the glowing reviews it’s been searching for? Comment below, and discuss this and more with your fellow movie fans in our forums.

'Buffy the Vampire Slayer' reboot: We might get a brand new slayer!