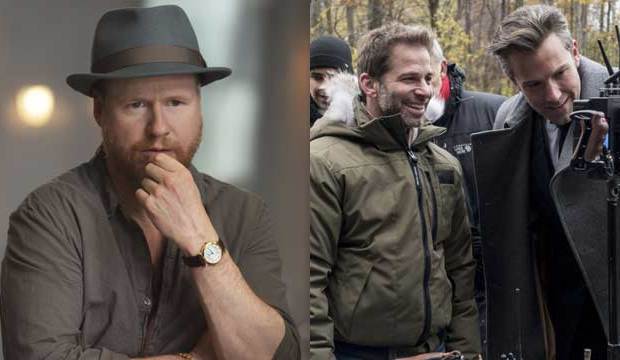 The Hollywood Reporter has revealed a major development about a highly anticipated tentpole film due later this year: Zack Snyder has stepped down as director of the Warner Bros. superhero film “Justice League.” Now Joss Whedon will step in to complete the project, which is currently in post-production.

Snyder’s exit is due to a family tragedy. His 20-year-old daughter died by suicide in March. At the time he took two weeks off from the film to mourn, but now he’s stepping down entirely. “The demands of this job are pretty intense. It is all consuming … I’ve decided to take a step back from the movie to be with my family, be with my kids, who really need me,” Snyder told THR.

Whedon already has plenty of experience in the superhero world. He directed “The Avengers” (2012) and “Avengers: Age of Ultron” (2015) for Disney’s Marvel franchise. And it was recently announced that he will also be directing a standalone “Batgirl” film for the DC universe. “Justice League” is scheduled for release on November 17.

What do you think of Snyder’s sudden departure? Discuss this and more with your fellow movie fans in our forums, and keep up with all the latest Gold Derby entertainment news.