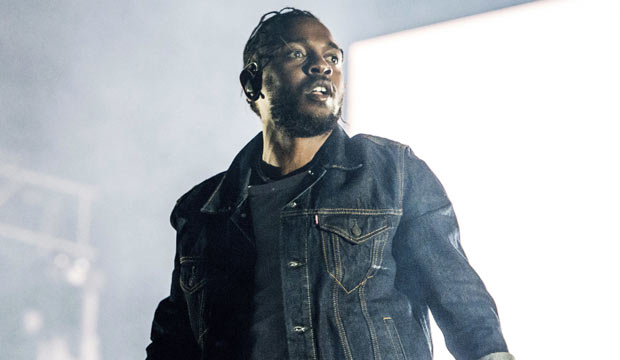 Kendrick Lamar could probably afford to be a little less “Humble” this week. His fourth album, “Damn,” is the number-one album of the year according to the Billboard 200 year-end chart. The list is determined by a combination of sales, radio airplay, and streaming statistics. It’s the first rap album to rule the year since “The Massacre” by 50 Cent in 2005.

“Damn” is also still the number-one album of 2017 on MetaCritic, with a whopping score of 95 based on 39 reviews. And as of this writing it’s still the Grammy frontrunner for Album of the Year with support from 14 of our Top 24 Users who got the highest scores predicting last year’s Grammy winners, and from 15 of our All-Star Top 24 who got the highest scores when you combine the last two years’ predictions.

Overall, Lamar is nominated seven times this year. In addition to Album of the Year and Best Rap Album for “Damn,” he’s also up for Record of the Year, Best Rap Performance, Best Rap Song, and Best Music Video for “Humble,” and Best Rap/Sung Performance for “Loyalty” featuring Rihanna. But ranked second on Billboard’s year-end list is another nominee for Album of the Year: “24K Magic” by Bruno Mars. So maybe it is a good idea for Lamar to stay humble until the winners are announced.

The Weeknd had the number-three album of 2017 with “Starboy,” whose only nomination is Best Urban Contemporary Album. Also widely snubbed by the recording academy was the year’s number-four album, “Divide”by Ed Sheeran, which is only nominated for Best Pop Album and Best Pop Solo Performance (“Shape of You”) despite having been widely expected to contend for Album, Record, and Song of the Year.

But the number-five album of the year actually snubbed the Grammys instead of the other way around: “More Life” by Drake, who expressed displeasure with his category placements when he won two Grammys last year for “Hotline Bling,” so this year he decided not to submit himself for consideration at all.