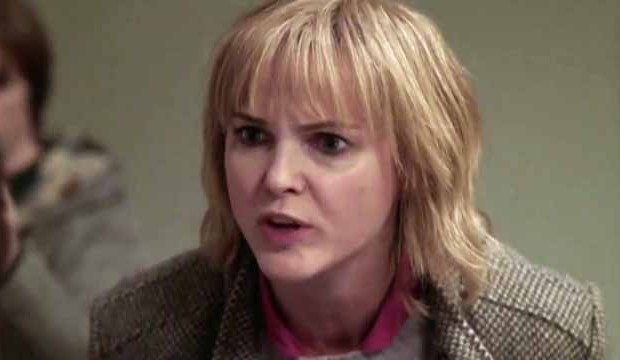 Gold Derby can exclusively reveal that Keri Russell is entering “The Americans” episode “Dyatkovo” as her Emmy submission for Best Drama Actress. This installment aired May 16 and was the 11th episode of the 5th season for the FX show. In this segment, Elizabeth (Russell) and Philip (Matthew Rhys), Russian KGB agents living in 1980s America, receive the tragic assignment of confronting a Nazi collaborator from the past. They question the elderly woman in her suburban home and then her husband arrives. When Philip loses his nerve, Elizabeth must gun them both down in cold blood.

SEEKeri Russell (‘The Americans’): 4 reasons why she could win Best Drama Actress at 2017 Emmys

Russell is up against just one previous Emmy champ — Viola Davis (“How to Get Away with Murder”) — in this category since Tatiana Maslany (“Orphan Black”) aired no episodes this past season. They are contending against previous nominees Elisabeth Moss (“The Handmaid’s Tale”), Evan Rachel Wood (“Westworld”), and Robin Wright (“House of Cards”), plus first-timer Claire Foy (“The Crown”).

Russell now has her second straight nomination at the Emmys. She won a Golden Globe for Best TV Drama Actress in “Felicity” (1999) and also received a nomination in that same category for “The Americans” this year.