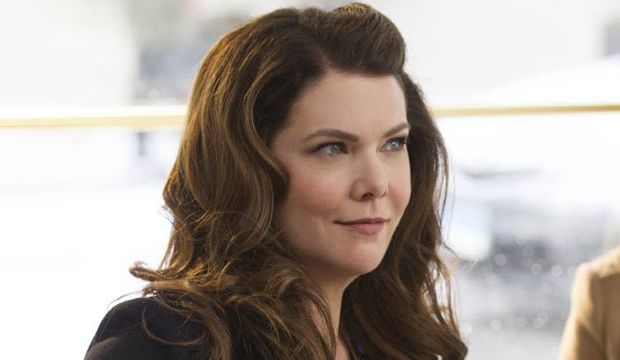 Most of our Emmy Experts agree on the top six performers who will be nominated for Best Movie/Mini Actress, one of the most competitive contests of the year. Those frontrunners are Nicole Kidman and Reese Witherspoon (“Big Little Lies”), Jessica Lange and Susan Sarandon (“Feud: Bette and Joan”), Oprah Winfrey (“The Immortal Life of Henrietta Lacks”) and Carrie Coon (“Fargo”). But since when do the Emmy nominations go according to script? There are bound to be some surprises — perhaps a lot of them — so if there are some unexpected plot twists in this race when the nominees are announced on July 13, what might they be?

Our 20 Experts come from some of the top media outlets covering television, from Variety to TV Guide, and they point to three dark-horse contenders who we should be especially wary of. Four Experts are betting on a return nomination for Felicity Huffman (“American Crime”): Bonnie Fuller (Hollywood Life), Kerr Lordygan (Rotten Tomatoes), Tom O’Neil (Gold Derby) and Glenn Whipp (LA Times).

Huffman has been nominated for the last two years in a row for “American Crime,” which was cancelled this spring after its third season. She has played drastically different characters each year, which shows off her impressive dramatic range to voters, and she’s also a past Emmy winner: Best Comedy Actress for “Desperate Housewives” (2005).

Some Experts think we should also watch out for two actresses from Netflix. Bryce Dallas Howard (“Black Mirror“) also has support from four of our savvy pundits: O’Neil, Eric Deggans (NPR), Lynette Rice (Entertainment Weekly) and Paul Sheehan (Gold Derby). Howard, the daughter of Emmy and Oscar winner Ron Howard, has never been nominated for an Emmy herself, but she did surprise awards watchers by earning a nomination at the SAG Awards earlier this year. And she’s also Hollywood royalty.

And two Experts, Deggans and Michael Ausiello (TVLine), think that Lauren Graham will finally end her Emmy drought with a nomination for “Gilmore Girls: A Year in the Life,” the Netflix revival of her series that ran for seven seasons on the WB and CW networks (2000-2007). Despite acclaim for that performance, and then six seasons spent on NBC’s “Parenthood” (2010-2015), she has never been nominated. Are they right that this will be her overdue Emmy breakthrough?