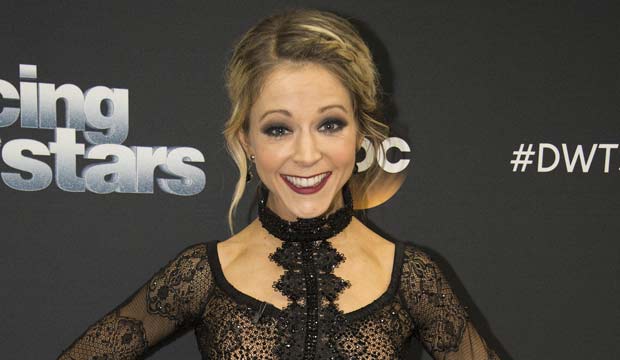 Violinist and YouTube sensation Lindsey Stirling has lived up to her high expectations this season on “Dancing With the Stars.” Despite only receiving one perfect score this season so far, she has been one of the more consistent dancers, achieving a season average of 26.3, only 1.1 points behind the overall leader, Jordan Fisher. With the competition being so close leading up to this week’s two-night finale, Lindsey and her pro partner Mark Ballas could be the ones who are victorious in the end.

Here are a few reasons why I think Lindsey could be the one holding the Mirror Ball Trophy on Tuesday night:

1. Belle of the Ballroom — Being the last woman left in the competition may actually work to Lindsey’s advantage. Out of the past 24 seasons, 14 (54%) were won by women.  What’s even more interesting is that seven (50%) of those wins occurred when there was only one female celeb in the finale:

Looking at that list, Lindsey would be in great company.

2. Frontrunner Fatigue — Being a frontrunner can either work for you or against you. There have been several instances where stars like Normani Kordei, Mya, Mel B., Mario Lopez, and Gilles Marini, despite being the highest scoring stars in their respective seasons, did not end up winning the Mirror Ball Trophy. This season Jordan Fisher could possibly suffer the same fate. With Jordan topping the leaderboard several times throughout this season, audiences may tire of his dominance come finale night and put their support behind Lindsey instead.

3. Killer Freestyle — Oftentimes having a showstopping freestyle is all you need to win the Mirror Ball. Just look at Donald Driver, Kellie Pickler, Rashad Jennings, Emmitt Smith, Shawn Johnson, and Melissa Rycroft. All delivered memorable and entertaining freestyles that put them over the top against the more skilled dancer. As a two-time champ, Mark Ballas knows how important the freestyle is in securing the win. If their sci-fi Argentine tango is any indication of what to expect from their freestyle, then we’re in for one heck of a treat on Monday night.