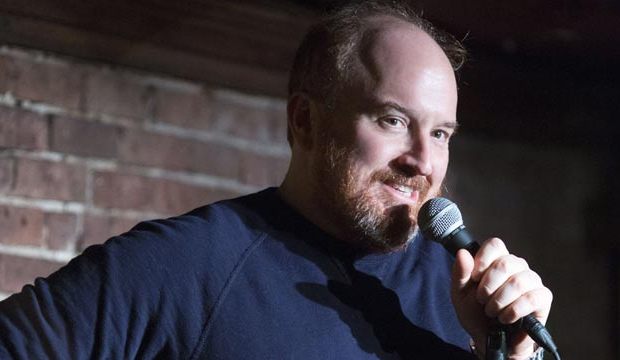 On Wednesday, February 22, Netflix announced that comedian Louis C.K. will be filming two new comedy specials exclusively for the online streaming service. The first of these specials, titled “2017,” was filmed in Washington DC and will premiere on April 4.

Netflix Chief Content Officer Ted Sarandos said in a statement, “Louis has been one of the most innovative comedy voices in this new era of stand up. He has also been a thought leader in the business of comedy. We have marveled at his creativity and his ability to invent comedically and commercially, and are thrilled that he is bringing his newest specials to Netflix.”

Louis C.K. won his first of six Emmys in 1999 as a member of the writing staff for “The Chris Rock Show,” but his career took off in 2010 with the premiere of his FX comedy series “Louie,” which became a critical success. Since 2011 alone he has earned 32 Emmy nominations as a writer, director, producer, actor and editor for “Louie” and various stand-up specials. On top of that he also won a Peabody Award for “Louie” and is a two-time Grammy winner for Best Comedy Album.

Dish Louis C.K. with Hollywood insiders in our notorious forums

Are you excited for new stand-up from Louis C.K.? And will it add to his awards haul? Comment below, and join the discuss on this and more in our forums.